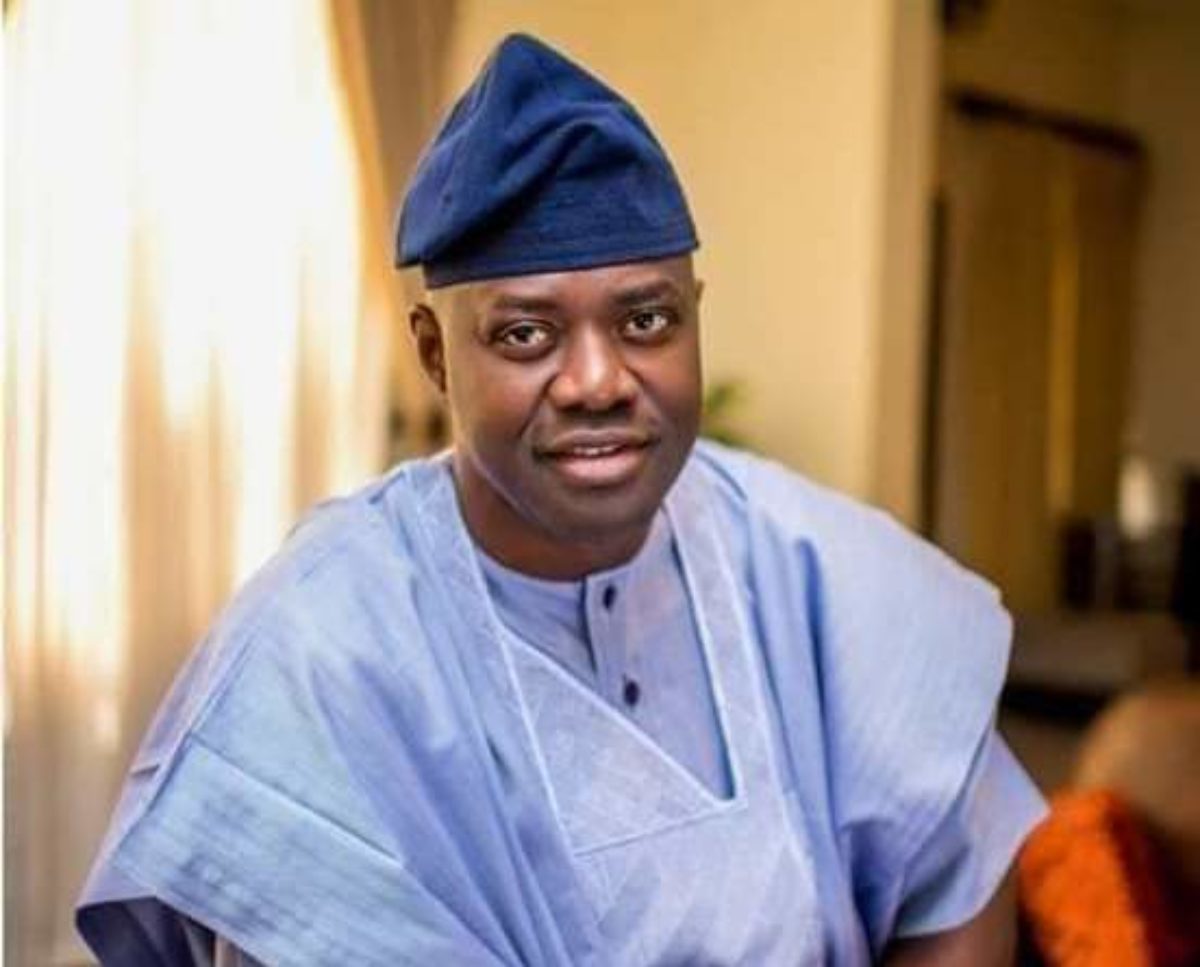 Governor Seyi Makinde says his administration will set up an independent power project (IPP) to sustain the development of Oyo state.

“Oyo state will have its own IPP, and from that proof of concept, we will expand it to industries and households as we move along,” disclosed the governor.

Mr Makinde stated this on Sunday in Ibadan in his remarks at the 2021 Christmas Carol Service and Nine Lessons, organised by the state government.

The governor said his administration had the responsibility to ensure that the state’s resources were well-managed.

He noted that some individuals who criticised his developmental projects as misplaced priorities, such as the IPP, did not understand the state government’s plan.

“Also, few critics asked why we are linking zones through roads construction instead of doing streets,” Mr Makinde explained. “Well, for us, we are opening up places and making sure all other areas are also opened and developed so that we don’t choke ourselves due to inability to expand infrastructure.”

The governor reiterated his commitment to developing every zone in the state for economic development and expansion.

He implored residents to play their respective parts for the state’s development, “and I assure you that we are making good use of your resources.”

Makinde seized the opportunity of the occasion to thank the people for their support through prayers.

He called for more prayers in the coming year, saying that 2022 is the year when political parties will choose candidates to contest in the 2023 general elections.