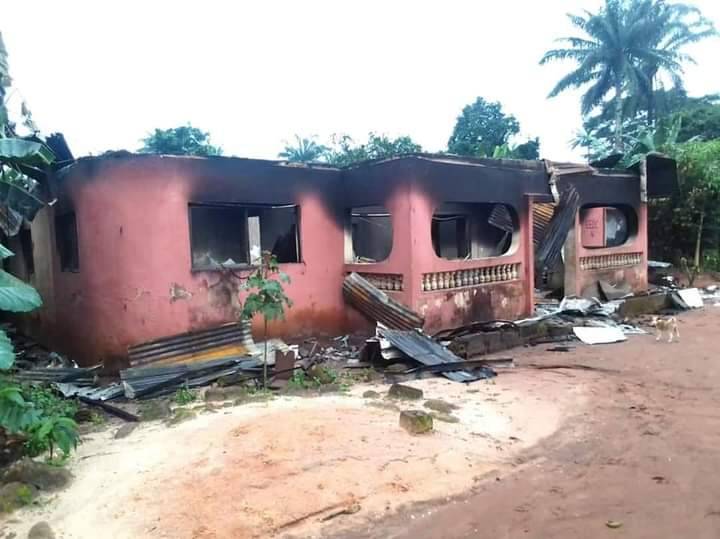 Gunmen suspected to be IPOB members have set the palace of the traditional ruler of the Etekwuru community in the Ohaji/Egbema Local Government Area of Imo State on fire.

Also his private car, a highlander jeep, and other property were razed during the attack.

Sources said that the incident happened on Thursday night.

Following the arraignment of Nnamdi Kanu, IPOB leader, on Thursday, members of the outlawed group went on ramapage.

Suspected IPOB militants were gunned down during a shootout with troops in Abia.

A soldier was murdered in a separate incident in Imo.

According to Daily Trust the attackers stormed the traditional ruler’s palace Thursday night.

They frantically searched for him, but since they could not find him or any member of his family, they set the palace on fire.

According to our source, the traditional ruler is currently taking refuge at the Divisional Police Headquarters located at Mmahu. 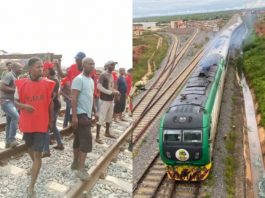 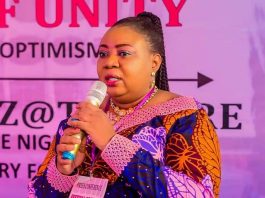 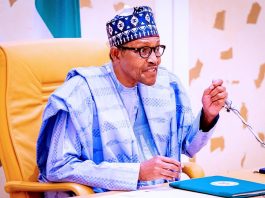 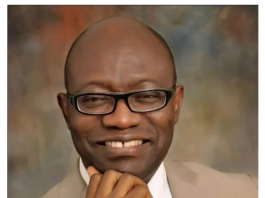 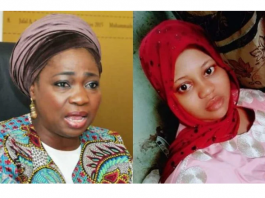 Davido Speaks On What He Will Do With The Money He... 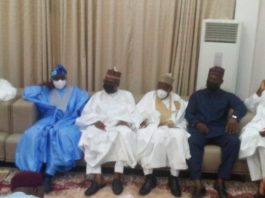 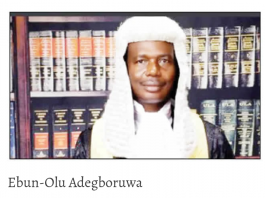 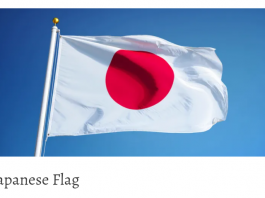 Japan To Recruit New Astronauts For First Time In 13 Years 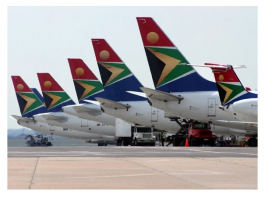 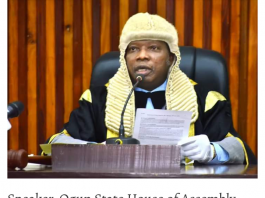 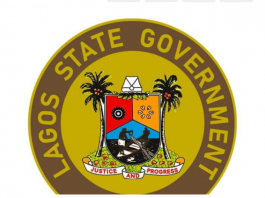