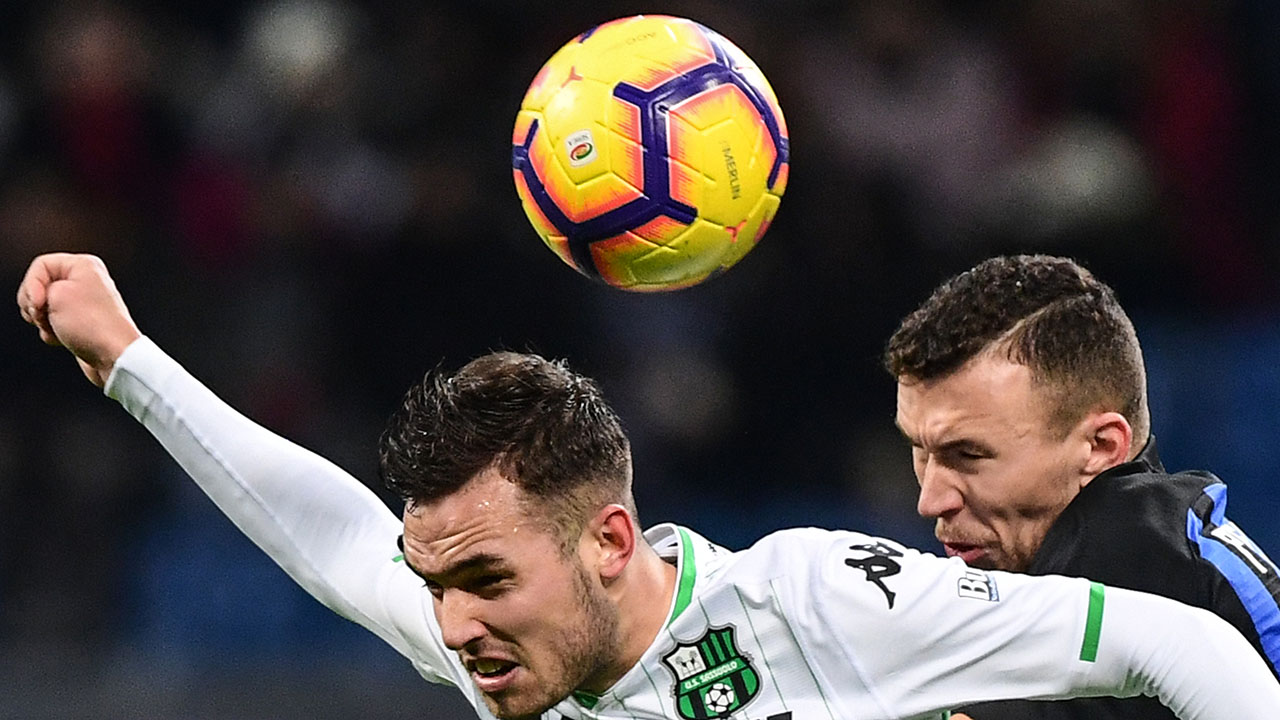 “Perisic has asked to leave but there is no offer for him. We will see in the coming days,” Inter director Marotta told Sky Sports Italia.

“Many players ask for a transfer. Perisic has expressed this desire, we must try to satisfy him, respecting the asset value that the player has for the club.”

Premier League club Arsenal were reported to have made an offer for the 29-year-old winger which was rejected by Inter Milan coach Luciano Spalletti.

Perisic, who has played in 18 of Inter’s 20 Serie A games this season, was named on the bench for Sunday’s Serie A match against Torino.

He played a key role in Croatia’s World Cup campaign in Russia, scoring in the final which they lost 4-2 to France.

But he has scored just three goals in 25 appearances across all competitions for Inter this season.

Perisic joined Inter from Wolfsburg in Germany in 2015 having previously played for Bundesliga club Borussia Dortmund and Club Brugge in Belgium.

He has played 125 Italian league games for Inter scoring 32 goals.