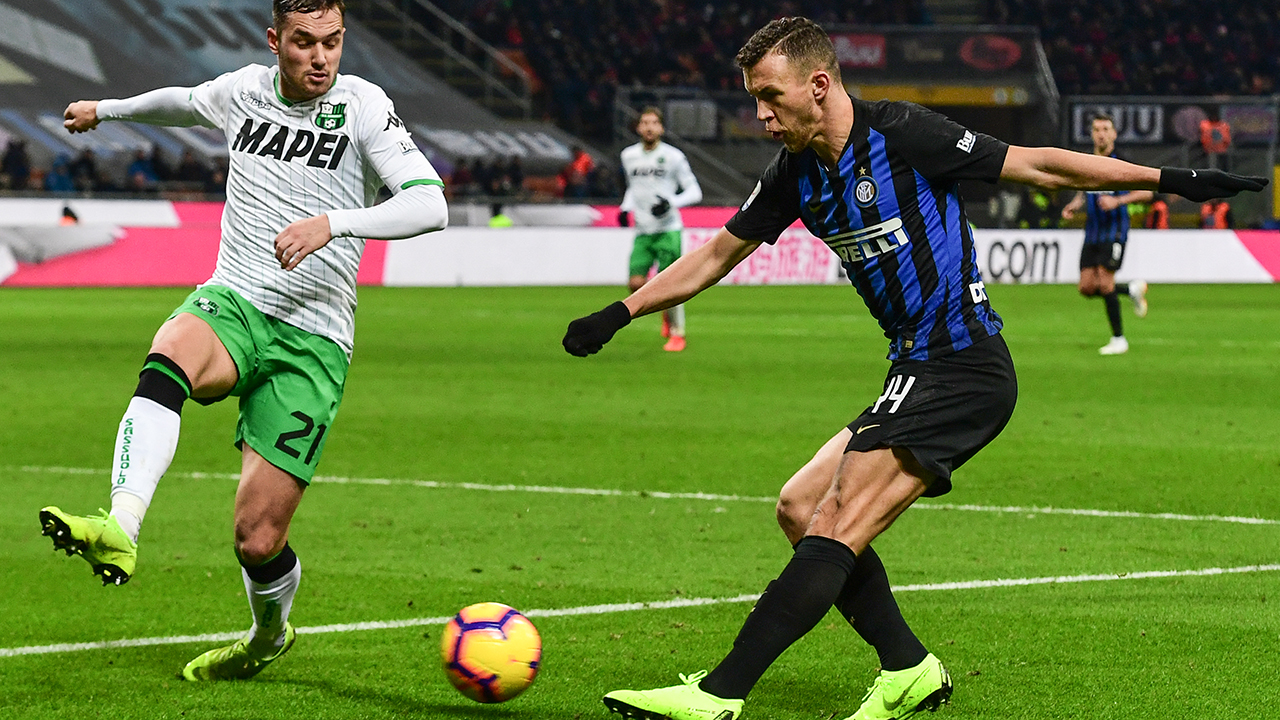 Ivan Perisic has handed in a transfer request at Inter Milan in an attempt to force through a potential loan move this week to Arsenal, reports telegraph.co.uk.

Perisic, who was instrumental in Croatia’s appearance last summer in the World Cup final, is a key target as Arsenal manager Unai Emery attempts to improve his squad, but Inter have so far turned down the suggestion of a loan.

Arsenal had suggested an option to also sign the 29-year-old permanently for around £35 million at the end of the season but Inter have indicated that they would only seriously consider a permanent deal either now or with some guarantees in June.

Their director, Giuseppe Marotta, confirmed that Perisic now wants to leave a club he joined from Wolfsberg in 2015.

“Perisic has asked to leave but there is no offer for him,” said Marotta. “We will listen to the request of Perisic, he has put in a transfer request; we must try to satisfy him but also respect the value of him.”

Emery wants to add “one or two” players this week but has said that only loan signings are currently feasible financially following significant spending in recent transfer windows.

There is particular concern just now at the number of defensive injuries, with Sokratis Papastathopoulos yesterday ruled out for a month.

Sokratis was substituted during Friday’s FA Cup loss to Manchester United after jarring his ankle.

Emery had initially appeared optimistic that the problem would not be long-term.

Arsenal also confirmed on Sunday that captain Laurent Koscielny had not suffered a fractured jaw after a collision with Romelu Lukaku in Friday’s 3-1 defeat.

Koscielny suffered “bruising and soft tissue swelling” to his face, with the statement adding that his fitness is being “reviewed on a daily basis”.