Chibuzor Chinyere, general overseer of Omega Power Ministry (OPM), has presented a house and car to the family of Deborah Emmanuel, a female student recently murdered over alleged blasphemy.

Deborah, a student of Shehu Shagari College of Education in Sokoto, was beaten with sticks and stoned before she was set ablaze in the school premises on May 12.

Although her killing was condemned within and outside the country, there have been protests in Sokoto calling for the release of the suspects arrested over the murder.

The OPM general overseer made the presentation of the house and car on Tuesday, when he met with Deborah’s family in Port Harcourt, the Rivers capital.

The family members were flown in from Niger state to Rivers.

According to OPM, the funds for the house and the car — for “Uber business” — were from the “tithes and offerings” of church members. 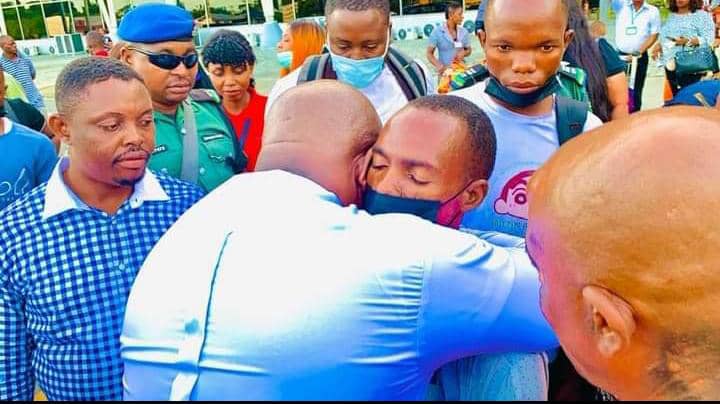 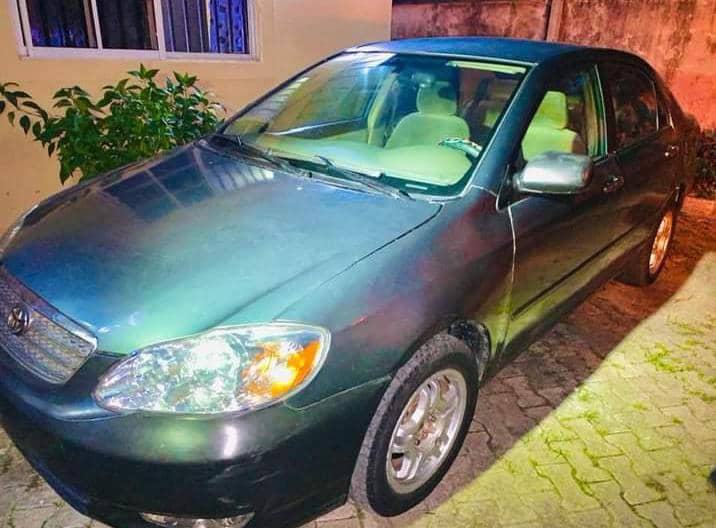 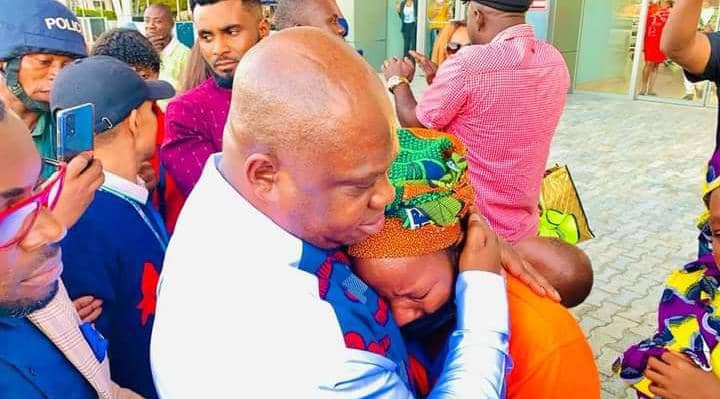 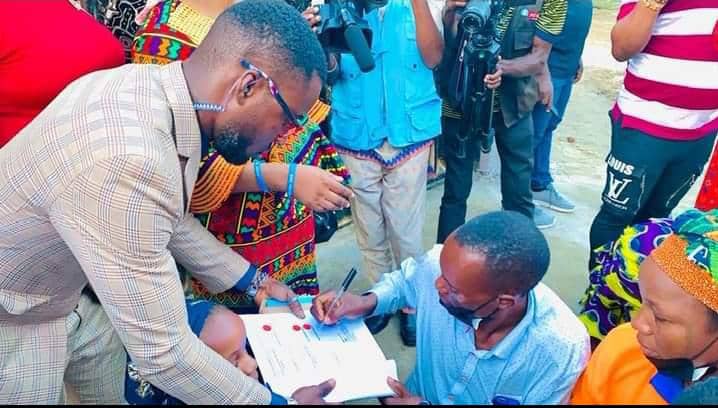 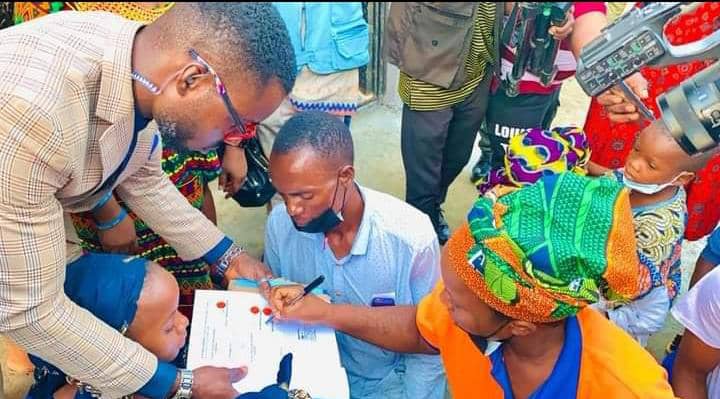 How Tanko Muhammad Was Queried Over $10m Bribe Collected By Son,...