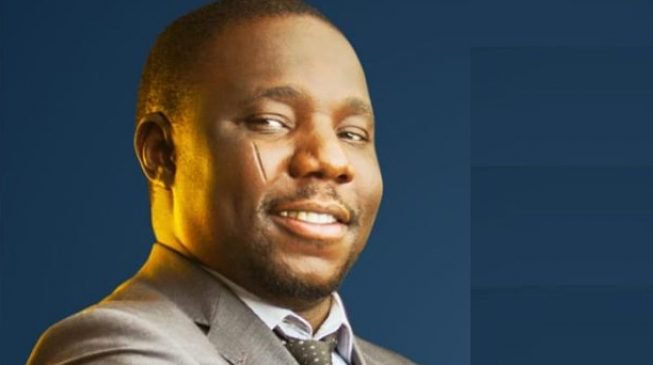 The member representing Jos East/Jos South federal Constituency of Plateau State, Dachung Bagos (PDP, Plateau), has alleged that the impeached Speaker of Plateau State House of Assembly, Ayuba Abok, was made a scapegoat for telling the truth.

He disclosed this while addressing journalist on Tuesday.

DSS DG’s son under fire for calling Obi Cubana man of dignity
Bandits break into UNIABUJA, abduct staff
He said the speaker was illegally impeached by six members out of 24, which fell short of the constitutional requirement of 1/3 quorum for impeachment.

He added that, the speaker was forcefully removed because of his outspokenness about the true security situation in the state.

He said: “As representative of the people from Plateau State, representing Jos South, Jos East federal Constituency, and on a very important issue that affects my constituent.

“Because of his standing with the people as a result of the killings and the state of insecurity in the state, saying it as it is, giving information of the true situation of what has been happening on the Plateau as a result of the insecurity and trying to proffer a solution, as the Speaker and other members from the House of Assembly, he has now became a scapegoat, because of the truth.

“And one has to be so concerned. Not just that, he is my constituent, but as a defender of the Constitution of the Federal Republic of Nigeria, where 92 subsection 2 clearly states that, ” a Speaker of a House of Assembly can only be impeached by a two third members of the State House of Assembly.

“And here we are, at the Plateau House of Assembly, we have 24 members, elected, serving. And six members will sit down and carry out a Coup in the name of impeachment. That, a Speaker has been impeached.

“Six out of 24, which is clearly against the Constitution of the Federal Republic of Nigeria, Section 92, where six members cannot be in any way be two third of 24. 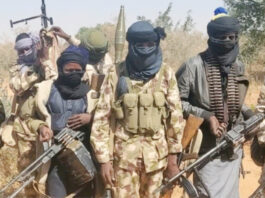 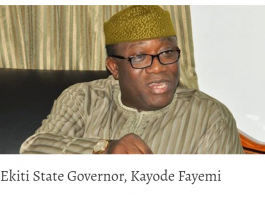 Ekiti 2022: Fayemi Orders Appointees Willing To Contest To Resign By... 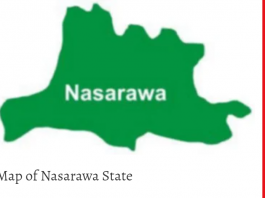 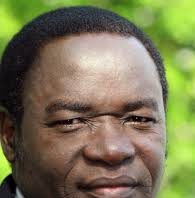 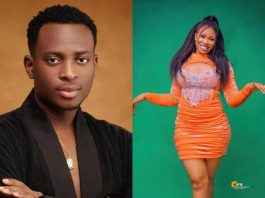 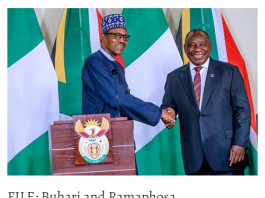 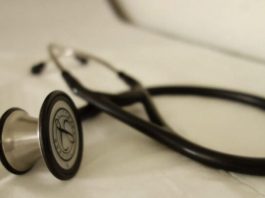 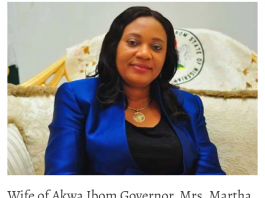 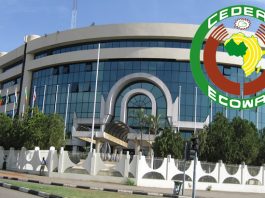 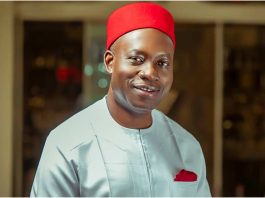 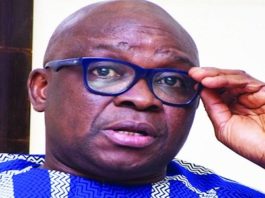 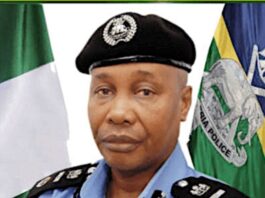