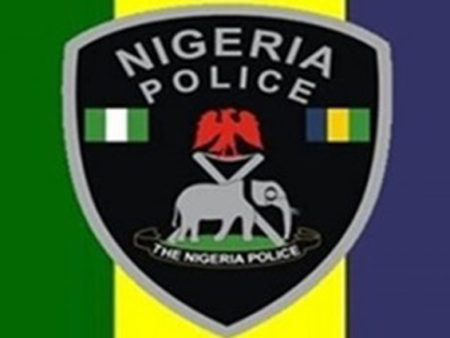 The Ondo State Police Command on Thursday said it had deployed its men in the checkpoints on the highways following the withdrawal of soldiers from the roads.

The state chapter of the Peoples Democratic Party and the All Progressive Congress-led government had traded words over the alleged withdrawal of the soldiers.

While the PDP accused the state governor, Mr Rotimi Akeredolu of failing to pay the soldiers their allowances, the government said the PDP was playing politics with the security of the people, as well as trying to rubbish the activities of the Amotekun Corps.

But the state Police Public Relations Officer, Mrs Funmilayo Odunlami, on Thursday said the state police command had deployed its men to the abandoned checkpoints to avert the return of the bands on the highways.

She said, “We have deployed our men in the area because people are apprehensive.”