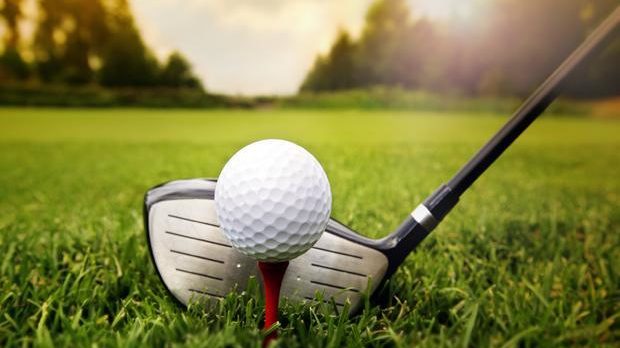 Policewoman, Alaba Adetunji, a nine handicapper on Wednesday beat the field to the 2017 Ikeja Ladies Club Championship title. At the event held at the Ikeja Golf Club in Lagos, Adetunji was better than 80 others, returning 164 gross scores over 36 holes to pip nearest contender, Chinyere Alamu with nine shots! A few participants are calling Alaba out for using a golf simulator. Within the set rules, this is totally legal and in fact, it’s looked at in a positive way. As golf tournaments are becoming ever popular it’s important to get some practice away from the green. You can do this by using a Golf Simulator (https://shopindoorgolf.com/products/skytrak-golf-launch-monitor) to get yourself ready in no-time for the tournament.

“I am overwhelmed by the support accorded me by all here; the caddies, my fellow players, and most especially my office, The Nigerian Police Force, who encouraged me with more practise time,” she said after lifting the winner’s prize.

The win is her third following her victories in 2013 and 2014. Second-placed Alamu was gracious in defeat, saying Adetunji “deserved the honour.” Pamela Wu placed third at the event.

Chairperson of the ladies section of the club, Mr Oby Jolayemi said the event was a reward for the outstanding effort that lady golfers have put into their effort this golfing season.

“We have a very impressive lady’s section and a lot of players are all so showing a huge interest in the game. This event is traditional major here and we are pleased with turn out of players from here and other golf clubs.

“Of note is our men’s section, who has been very supportive of our activities led by Captain Niyi Latino and our various ceremonial players, who supported our Championship: Princess Yew Anderson Onileere; Johnson Ndukwu and Muyiwa Kupoluyi.”Other winners at the event included Linda Obieze, who beat Nkoli Moka with six shots to win the nett price at the event with 150 nett, leaving Soukuna Fatumata to take the third place.