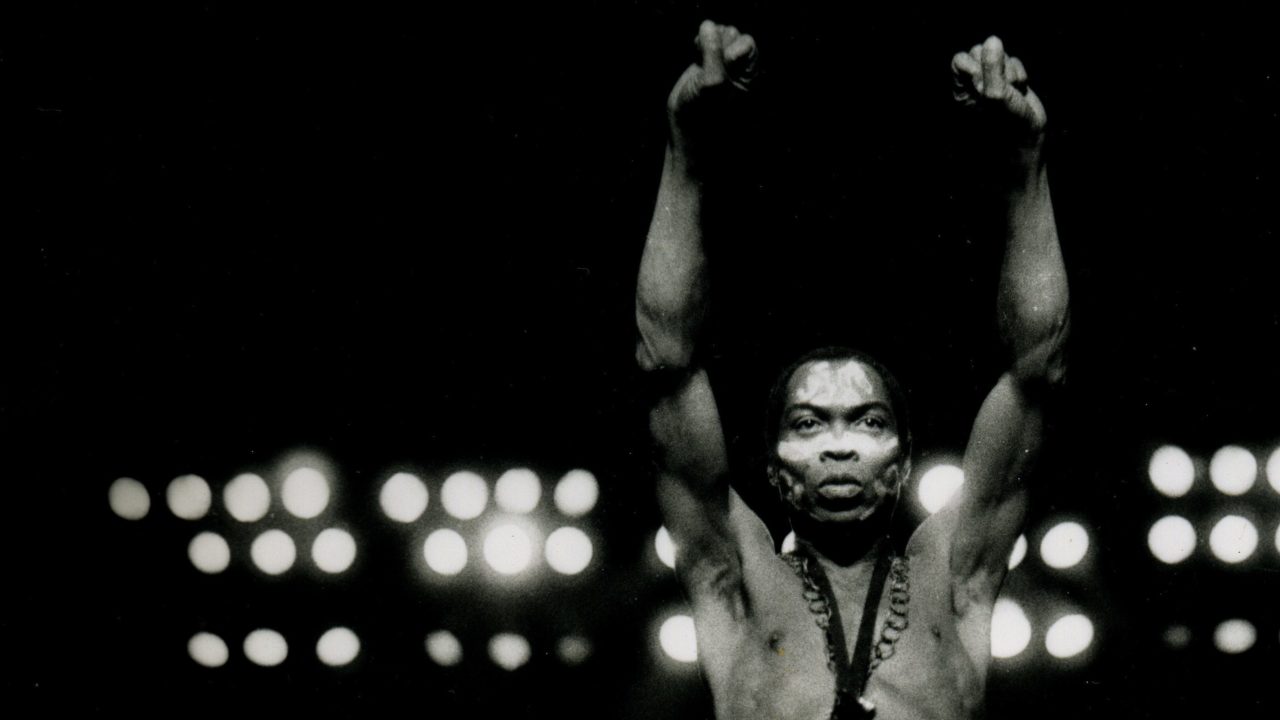 The Lagos State government has announced plans to honour the late Afrobeat legend, Fela Anikulapo-Kuti, as the weeklong activities marking his 79th posthumous birthday and the 20th anniversary of his death draw to a close.

In a statement issued yesterday by the state’s Commissioner for Information and Strategy, Mr. Steve Ayorinde, the government said the honour is in line with Governor Akinwunmi Ambode’s commitment to promote art and tourism and to celebrate iconic figures in politics, economics and culture sectors who have contributed to the image and development of Lagos State.

According to the Commissioner, Governor Ambode will on Sunday, October 15, 2017, unveil a statue in Fela’s memory at the Allen Roundabout in Ikeja.The governor will also pay a visit to the Kalakuta Museum on Gbemisola Street, Ikeja where he will join family and Fela devotees in homage to the music icon.

The day will be rounded off with a Special Lagos Jump – a musical tribute to the man affectionately called “Abami Eda” – at the Afrika Shrine in Agidingi, Ikeja to draw the curtain on the 2017 edition of Felabration.

According to Ayorinde, “Fela did not only capture the global audience as a charismatic and energetic musician using Lagos as his base; he was revered for fighting against corruption and oppression even at the risk of imprisonment or death. His creativity, courage, passion and extraordinary ability to rise against the odds are trademarks of a true Lagosian”.

He added that it was in recognition of Fela’s contributions that Fela! The Broadway Musical Concert was staged at Eko Hotels in April 2017 as part of the celebration of Lagos at 50 and Lagos State also supported the London Edition of Felabration during the last Nottinghill Carnival.The state government also pointed out that the unveiling of the Fela statue at Allen Roundabout is in keeping with its commitment to promoting public monuments.

Echoing the words of Governor Ambode during the commissioning of the Chief Obafemi Awolowo statue in September, Ayorinde said the state government would continue to recognise the legacies of its heroes past and would continue to encourage artists to be involved in changing the state’s landscape through public art.

According to the Commissioner, “Fela is a global icon and one of the biggest success stories from Lagos. Monuments are erected across the State to remember the contributions of people like him to preserve their legacies and our history as a people.”

Standing at 25 feet and titled ‘Liberation’, the statue is done in fibreglass by artist Abolore Sobayo of Cowrie Studios as “an iconic legacy to celebrate Fela’s unique dress sense and style of salute.”