This reportedly occurred yesterday, April 29th, while she was trying to charge her phone. She reportedly got electrocuted in the process and was rushed to a hospital within the estate but was declared dead.

LD with the Instagram handle @picturekodak, has appeared in many music videos. 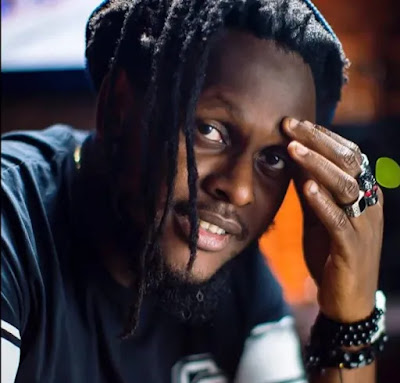 Zimbabwe Mine Where Workforce Is Entirely Women

Coronavirus: US, China Clash At UN

FG Alleges That Multinationals Companies Drill For Water Without Approval

Toke Makinwa, Advises Couples To Walk Away From Abusive Marriages

Zimbabwe Mine Where Workforce Is Entirely Women