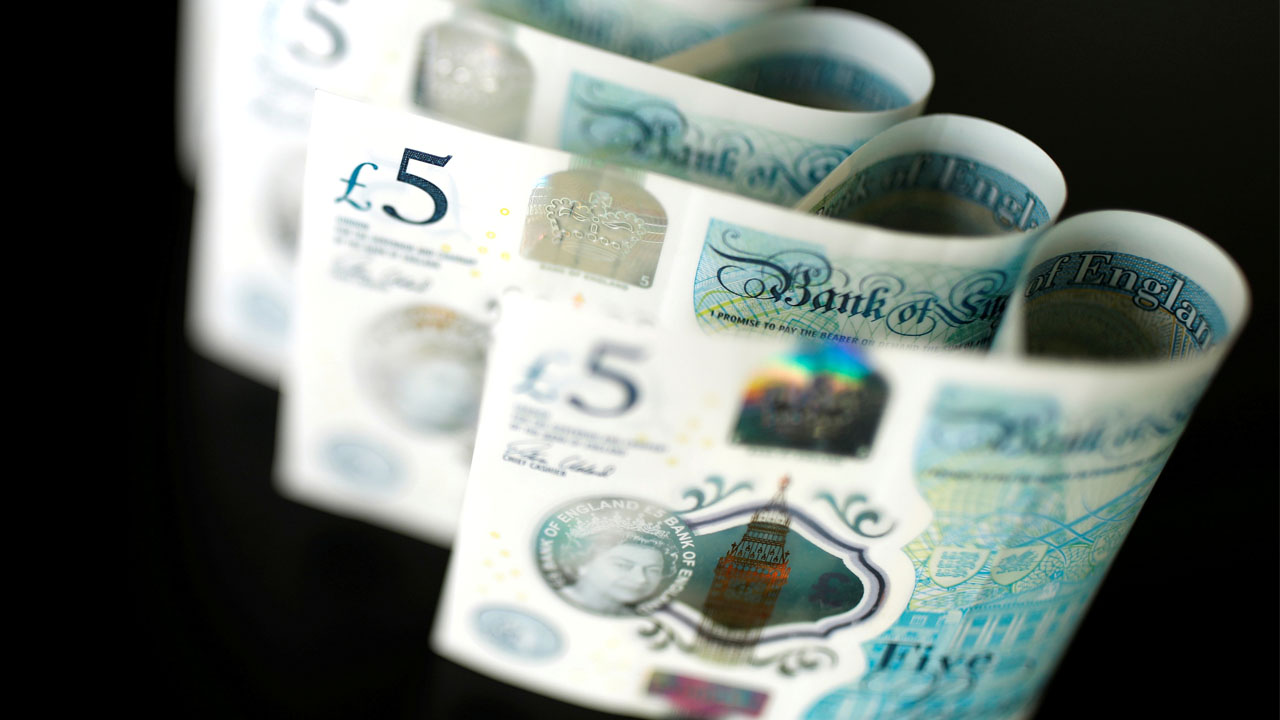 London’s benchmark FTSE 100 index, featuring large multinationals earning in dollars and euros, climbed to a two-month high above 7,000 points thanks to the weaker pound.

“A minor decline for the pound, one that followed a 10- month low UK construction PMI… allowed the FTSE to hit a fresh two-month high,” noted Connor Campbell, a financial analyst at Spreadex traders.

The IHS Markit/CIPS UK Construction purchasing managers’ index fell to 50.6 in January from 52.8 the previous month.

“Uncertainty about Brexit has snuffed out the recovery in the construction sector,” said Samuel Tombs, chief UK economist at Pantheon Macroeconomics.

“In the unlikely event of a no-deal Brexit, the sector likely will slide into another recession, amid weaker business confidence and tighter credit conditions.

“But provided a deal is signed off, the construction sector likely will enjoy strong growth soon.

“Business investment should rebound later this year, given that firms’ profit margins are relatively healthy and their balance sheets are awash with cash,” Tombs added.

May on Sunday said she would be “armed with a fresh mandate and new ideas” when she next meets European Union negotiators over her Brexit deal.

EU officials have insisted that the deal rejected by British lawmakers is not open for renegotiation.

But May wrote in the Sunday Telegraph that she would be “battling for Britain and Northern Ireland” in her efforts to get rid of the agreement’s unpopular “backstop” provision.

The so-called backstop is intended to ensure there is no return to a hard border with Ireland, but Brexit supporters fear it will keep Britain tied to the EU’s customs rules.

Expectations that the Federal Reserve will take its foot off the gas in raising US interest rates and optimism that China and the United States will eventually hammer out a deal to resolve their long-running trade war provided support.

The US, the world’s biggest economy, added 304,000 new posts in January, almost double what was expected and the strongest reading for almost a year, while growth in pay held steady above inflation.

All three main indices on Wall Street ended with gains Friday, which filtered through to Asia.