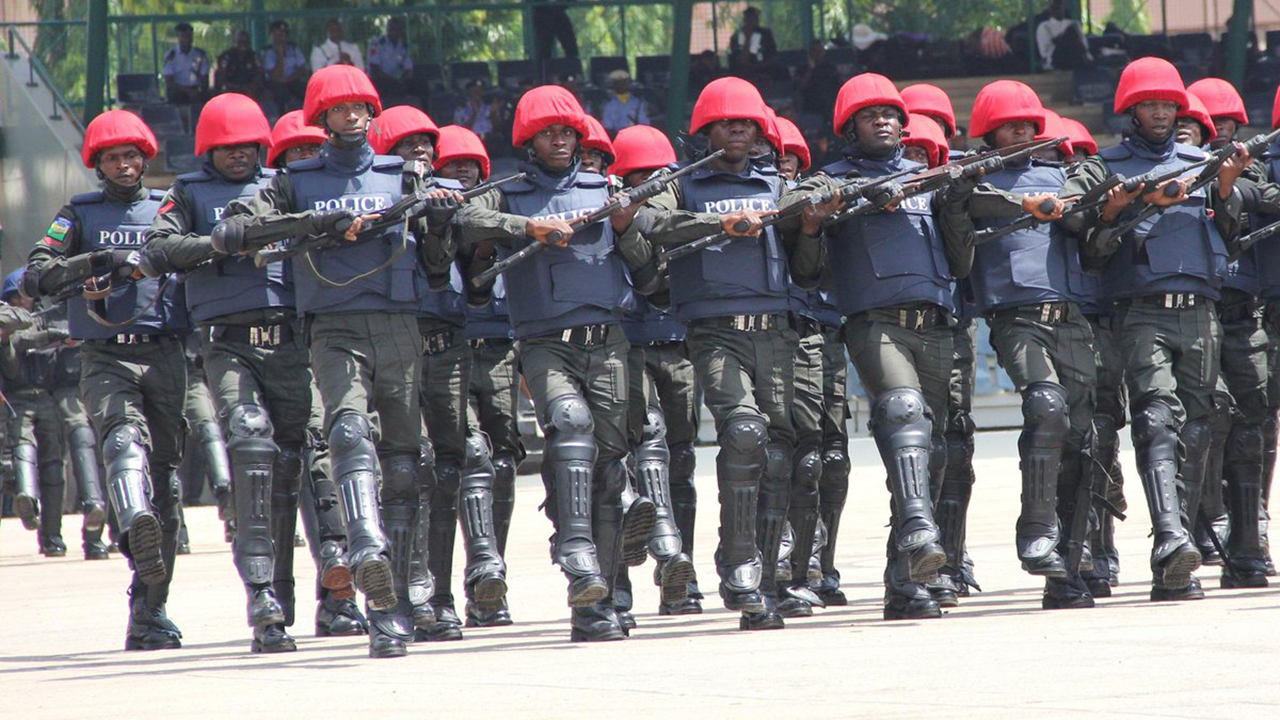 The Police Service Commission (PSC) has approved the appointment and deployment of 37 Command Commissioners of Police for the 36 states of the federation and the Federal Capital Territory (FCT), Abuja,

Ani said that the Chairman of the Commission, Alhaji Musiliu Smith, has charged the CPs to settle down at their commands and to ensure peaceful, free, fair and transparent elections.

He said that the nation could not afford any disruption of the elections as the world was watching Nigeria.

The spokesman said that approval has been conveyed to the acting Inspector General of Police for implementation.