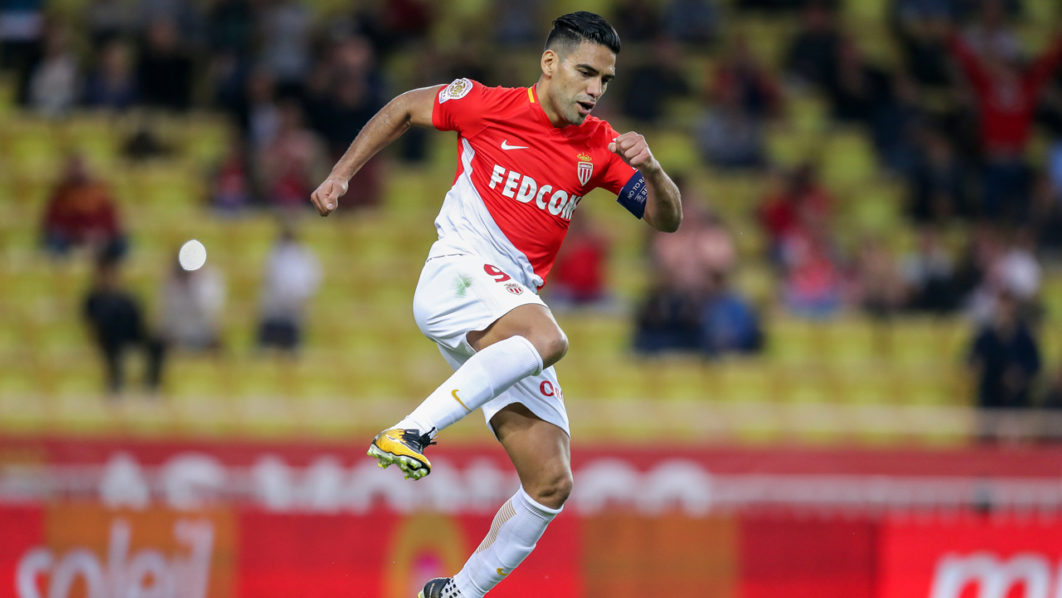 The Colombian striker leads the way in the Ligue 1 scoring charts with 13 goals in only nine outings this season.

The French champions trail league leaders Paris Saint-Germain by four points but face a crucial match with Besiktas next week that could end their Champions League hopes.

Defeat in Istanbul on Wednesday could see the principality side eliminated from Group G, having only picked up one point from their first three games.

“I’m not going to use him (this weekend) because he’s not in good shape,” said Jardim.

“Then I’ll see for the Champions League.”