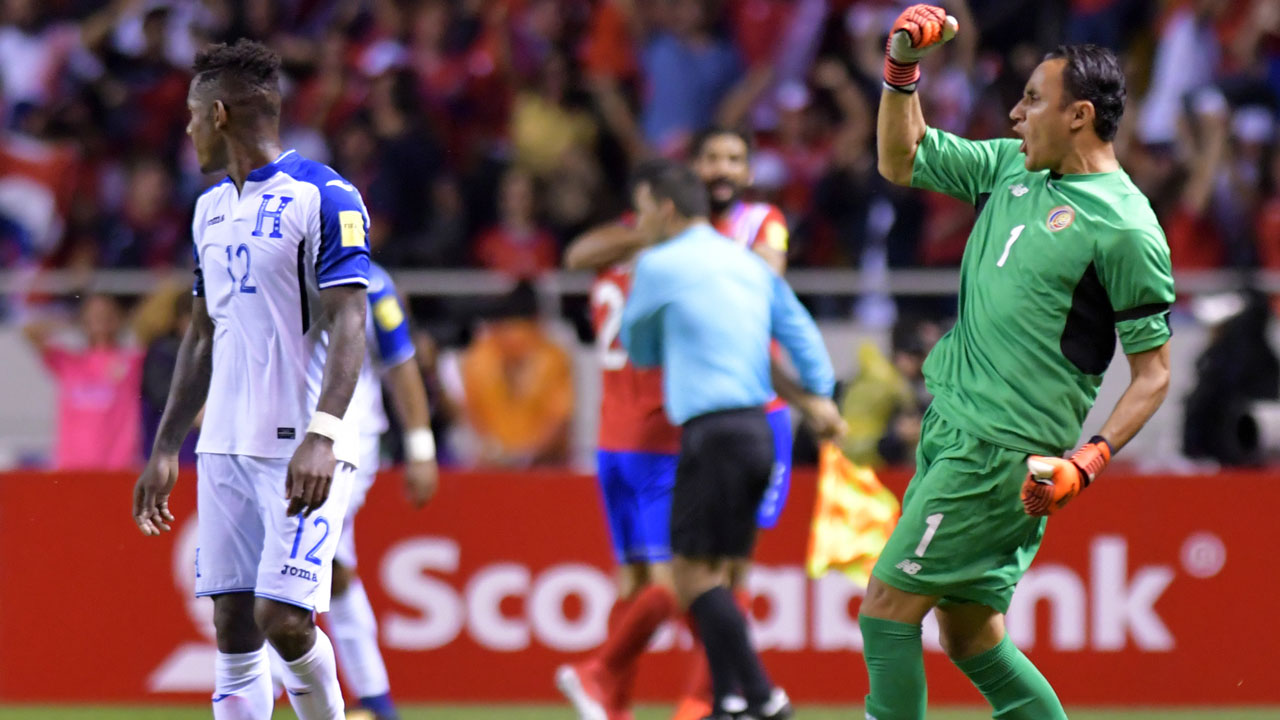 The European champions confirmed that Navas had a “swollen adductor muscle in his right groin” in a statement on their website, but did not say how long the 30-year-old would be out of action.

He joins a long Real injury list featuring the likes of Gareth Bale, Karim Benzema, Mateo Kovacic and Marcelo, and could miss both Saturday’s La Liga trip to Getafe and Tuesday’s crucial Champions League clash against Tottenham Hotspur at the Santiago Bernabeu.

Back-up keeper Kiko Casilla is likely to start at the weekend, with coach Zinedine Zidane’s son Luca set to take his place on the bench.

Navas returned to Madrid on Monday before Costa Rica’s final World Cup qualifier against Panama, having played in the 1-1 draw with Honduras in which his country booked their place for next year’s finals in Russia.