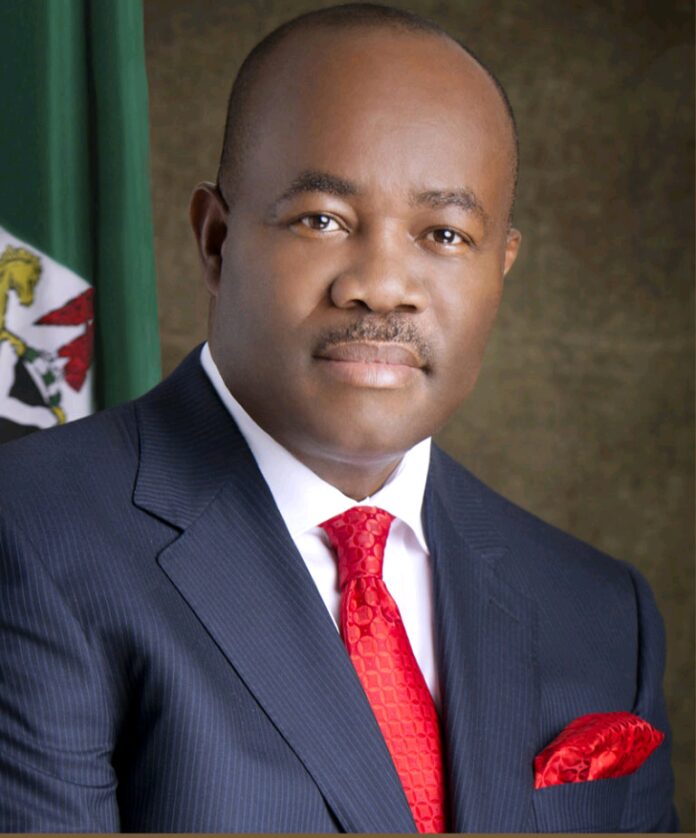 The House of Representatives’ Committee on Niger Delta has alleged that the Ministry of Niger Delta Affairs has yet to executive its capital projects for 2021, for which over N25bn was appropriated.

The Minister of Niger Delta Affairs, Senator Godwill Akpabio, however, faulted the claim, stating that the ministry had already spent N10bn on the East-West Road while other projects were awaiting releases.

The chairman of the committee, Essien Ayi, had made the allegation in his opening speech at the 2022 budget defence session held with Akpabio’s ministry on Wednesday.

Ayi said, “The Federal Government is firmly committed to the security of lives, property and investments in the Niger Delta region, and for economic and social activities to thrive, the sum of N25.56bn was allocated for the capital projects of the Ministry of Niger Delta Affairs to support the development of the region by facilitating the completion of critical and ongoing projects.

“The executive and the legislature must work together to ensure that thousands of abandoned projects scattered across every nook and cranny of the Niger Delta region are completed for the betterment of the citizenry. We are all aware that various committees of the House have statutorily carried out oversight functions on the various MDAs to determine the level of implementation of the 2021 Appropriation Act, which would serve as a guide for approval for the 2022 budget estimates.

According to the lawmaker, the committee delayed its oversight visit to the Ministry of Niger Delta Affairs and its projects “as a result of not awarding the 2021 projects.”

He said, “But I can assure you that once this is done, the committee would carry out its oversight duty on some of the critical projects, like the East-West Road and others. We, as a committee, would make sure that we scrutinise the budget before us and ensure that the right budget is presented to the people of the Niger Delta region.”

But Akpabio, in response, faulted Ayi’s claim, saying his ministry had spend N10bn, while awaiting another N7bn.

Akpabio said, “You mentioned in your opening speech that the ministry has yet to undertake the performance of 2021 projects. I will only amend it that indeed, the implementation has gone far. So, I will say that out of the capital appropriation for 2021, about N17bn has already been released and N10bn has gone to the East-West Road and about N7bn, in terms of projects, is what is outstanding to be released to the ministry.”