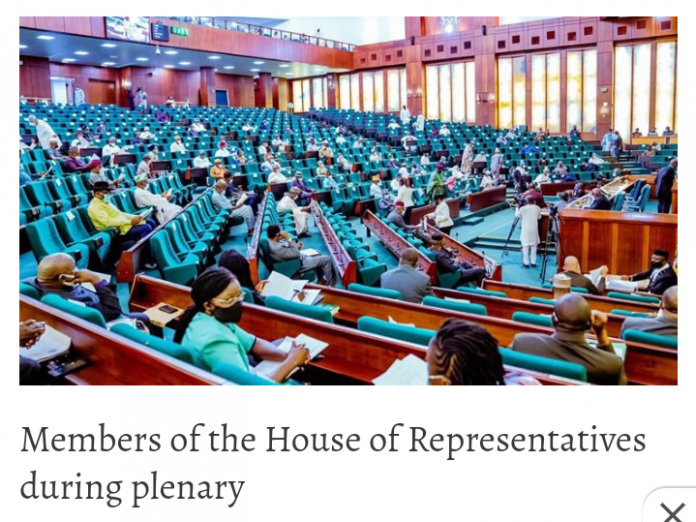 The House of Representatives has resolved to work with the executive arm of the Federal Government towards creating a roadmap for the diversification of Nigeria’s economy from petroleum to other sectors over the next 10 years.

The resolution is based on a motion moved by a member, Dennis Idahosa, at the plenary on Tuesday, which was titled, ‘Need to Create an Economic Revenue Road Map for the Future of Nigeria.’

Moving the motion that was unanimously adopted by the lawmakers, the Idahosa recalled that the 26th meeting of the conference parties to the UN Framework Convention on Climate Change, focusing on addressing the climate crisis in decades ahead, was held in Glasgow from October 31 to 12 November, 2021.

The lawmaker noted that a resolution was passed at the UNCOP26 2021 summit to phase down fossil fuel to limit global warming to 1.5 degrees Celsius compared to pre-industrial levels.

He also noted that parties to the Paris Agreement adopted at COP21 in Paris on December 12, 2015, entering into force on November 4, 2016, are expected to transit from fossil fuel to clean energy and reach a Net Zero ambition for greenhouse gases emission.

Idahosa said, “The House recognises that the oil and gas sector is Nigeria’s biggest revenue-generating sector accounting for over 65 per cent of the country’s total revenue, with a production capacity of 2.5 million barrels per day.

“The House is also aware that all over the world, and with the advent of rapid technological advancement, the need for fossil fuel and hydrocarbons is declining. Some countries like Sweden, China, Costa Rica, Nicaragua and many others are taking actions that will lead to complete dependence on renewable energy soon.

The House is concerned that following the recent resolution by all major countries at the UNCOP26 2021 summit, countries like Nigeria, which depend mainly on hydrocarbon and fossil fuels for revenue and survival, will be the worst hit except and unless careful and intentional precautions are taken to secure the future of Nigeria.

“The House is worried that Nigeria has come up with futuristic plans in the past like Vision 20:2020 plan and the desired result was not fully achieved. Nigeria has numerous potential sources of revenue and if attention is not placed on them early, it will be of no benefit to citizens and the nation at large.”

Adopting the motion, the House mandated its Committees on Climate Change, Gas Resources, Environment, Petroleum Resources (Upstream), and Solid Minerals to liaise with relevant stakeholders “with the mandate of providing a 10-year framework for the utilisation of current resources towards developing other sectors and report back within 12 weeks for further legislative action.” 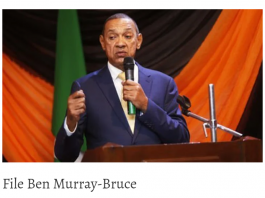 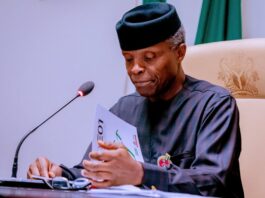 Osinbajo To Represent Buhari At ECOWAS Summit In Accra 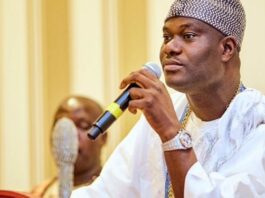 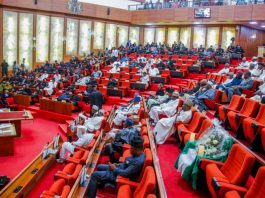 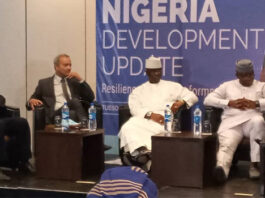 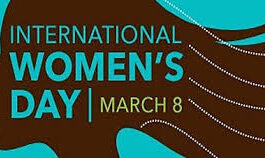 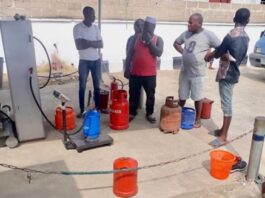 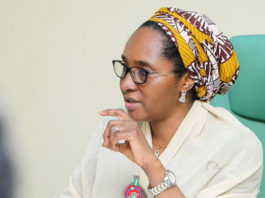