Home Football Ronaldo Emerges Serie A Player Of The Year

Cristiano Ronaldo has added another award to his collection after emerging the Serie A player of the year – The Portuguese star also bid farewell to outgoing Juventus manager Massimiliano Allegri – Ronaldo branded Allegri ‘a great coach’ and ‘a great man’ in his farewell message on Twitter.

Cristiano Ronaldo has emerged the best player in the Italian topflight after winning the Serie A player of the year award.

According to Daily Mail citing Goal, the Portuguese superstar Ronaldo will be handed the prestigious award before the start of hostilities between Juventus and Atalanta on Sunday, May 19. Usually, the Serie A awards to players in the course of the campaign are dished out at the end of the season, but Juventus have already claimed the title with two games to go.

At the last count, Ronaldo netted 21 times in 30 league appearances, along with eight assists for Juventus this term. Ronaldo also grabbed six goals in the Champions League, and one in the Supercoppa Italiana. 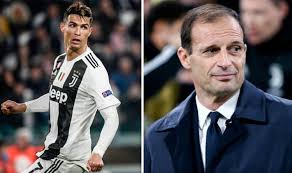 Interestingly, this is the first time a player has claimed the same award in the Premier League, Spanish La Liga, and now Italy’s Serie A. Reacting ahead of the award presentation, Ronaldo took to the social media on Saturday, May 18 to say his goodbyes to outgoing Juventus manager Massimiliano Allegri.

The Italian tactician will be leaving the Allianz Stadium at the end of the season with Juventus president Andrea Agnelli admitting it was “the toughest decision he has ever had to make.’ Ronaldo penned: “Thank you Mister! We lived a single year together but it was awesome because besides being a great coach you are a great man. It’s been a pleasure working with you!”

During his five-year stay at Juventus, Allegri claimed the league silverware every year and also won Coppa Italia four times alongside two Supercoppa Italiana. But Allegri could not transform domestic success to the Champions League. Since 2014, he finished as runners-up twice, and was sent packing in the quarter-finals twice, including this 2018-19 campaign and the round of 16 back in 2016. 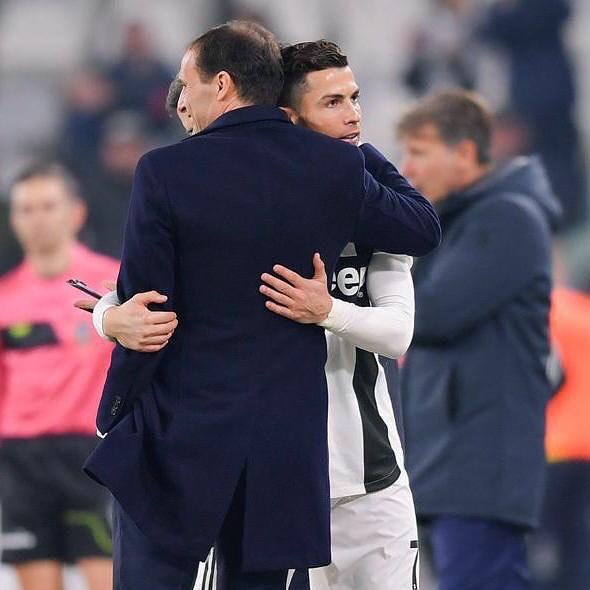 Meanwhile, other stars that will receive awards alongside Ronaldo according to reports includes Inter Milan’s Samir Handanovic for goalkeeper of the year, with Napoli’s Kalidou Koulibaly emerging defender of the year.

Sergej Milinkovic-Savic of Lazio claimed the midfielder of the year award, Sampdoria’s Fabio Quagliarella is the striker of the Year, with Nicolo Zaniolo of Roma claimed young talent of the year prize. Earlier, Legit.ng reported that Juventus have confirmed Massimiliano Allegri will be leaving the Allianz Stadium at the end of the current campaign. 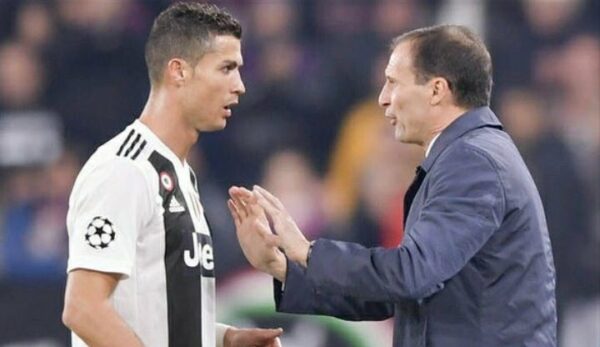 According to a release on the club’s official Twitter handle and website on Friday, May 17, the 51-year-old football tactician will be leaving the club after five years stay that saw him win five Serie A titles and four Coppa Italia trophies.

In addition, Allegri has also guided Juve to two Champions League finals in 2015 and 2017, but lost out on both occasions

Over 600 Inmates Escape From Kuje Prison