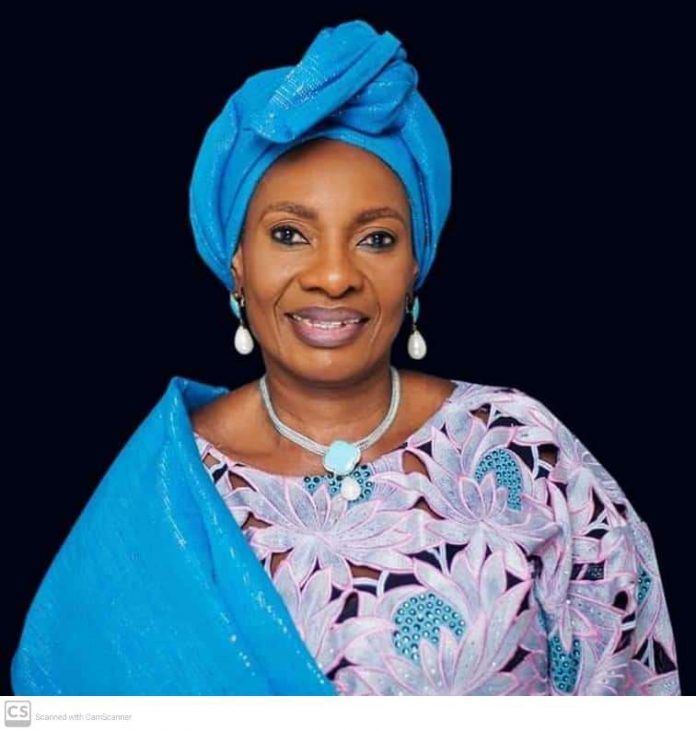 The Minister of Women Affairs and Social Development, Pauline Tallen, has called for castration of perpetrators of incest and rape in the country.

She spoke Monday during a news briefing  as part of activities to host the Executive Director of the  United Nations Population Fund, Natalia Kanem, who visited Nigeria.

Describing castration as the most suitable punishment for perpetrators, the minister said naming and shaming perpetrators would reduce the menace.

She said: “It’s the worst crime against any child. It’s not only the child that’s badly traumatized and she’ll live with it for life. The mother too will remain traumatized all her life and for that, we’re advocating a very stringent punishment for such cases of incest.

“If we do one or two, I believe the high burden of incest and rape will drop, and that’s why we’re insisting that all states must domesticate the VAP Act and the Child Rights Act, but not just domesticating it, but ensuring high implementation.”