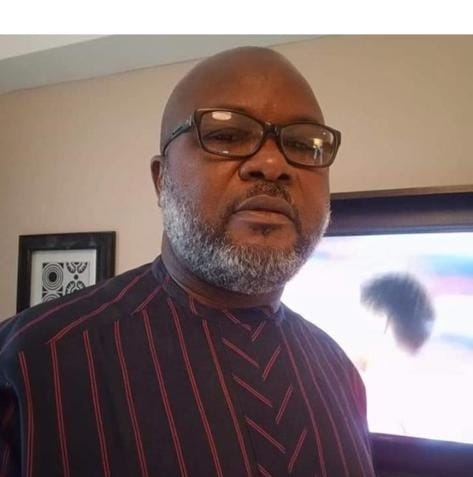 Senator Kola Balogun representing Oyo South Senatorial District, has accepted the resignation of Mr Rotimi Johnson as his Special Adviser (Media and Publicity) and has replaced him with a former Deputy Editor with the Nigerian Tribune, Mr Dapo Falade.

Mr Johnson had, in a letter, dated 28 October, 2021, informed the senator of his decision to resign from his position.

Accepting the resignation, Senator Balogun and his political team thanked Ojasope for putting his service at his disposal as the Special Adviser (Media) and wish him well in all his future endeavours.

Meanwhile, Balogun, who is the Vice Chairman, Senate Committee on Sports and Youths Development, has announced the appointment of Mr Dapo Falade as his new Special Adviser (Media and Publicity).

The appointment was contained in a statement, dated 30 October, 2021 issued from the office of the senator and signed by Chief Omilabu Gandhi.

With the appointment, Mr Falade is expected to take charge of all media-related issues and activities of Senator Balogun.

Mr Falade is an experienced journalist whose duty has taken him to many parts of the country.

He was, until 31 May, 2020, a Deputy Editor with Nigeria’s oldest surviving newspaper, the Nigerian Tribune.

He was variously the Correspondent of the Nigerian Tribune in Ekiti State (October, 2007 to November, 2009).

Between November, 2009 and May, 2011, Mr Falade covered the activities of the Oyo State government. He was also the Correspondent of the newspaper covering the Senate between October, 2012 and February, 2014.

He was the Correspondent of the Nigerian Tribune in Rivers State from February, 2014 to August, 2016 when he was redeployed back to the headquarters of the newspaper in Ibadan, the Oyo State capital.

He is a holder of B.A. (History) and M. A. (History), both from the University of Ibadan. He also has a Postgraduate Diploma (PGD) in Journalism from the International Institute of Journalism (IIJ), Abuja.