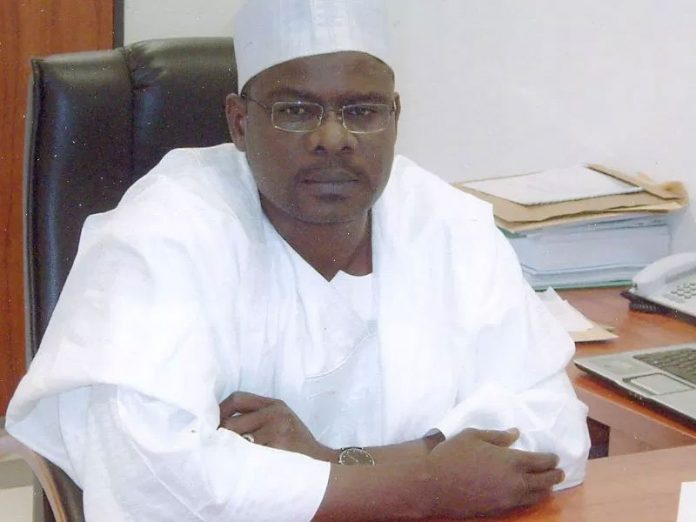 The Chairman, Senate Committee on Army, Senator Ali Ndume, has called on the President, Major General Muhammadu Buhari (retd.), to urgently sign an executive order on unexplained wealth in order to curb corruption.

Ndume, who was the guest lecturer at the University of Ibadan 2021 Distinguished Leadership Lecture, said this in Ibadan on Saturday.

Delivering the lecture titled, ‘Unexplained wealth and the fight against corruption in Nigeria, Ndume said for corruption to be nipped in the bud, the war against it must start from the politicians to the civil servants.

The lawmaker also stated that for anti-corruption war to be effective, it must be a lifetime struggle and not a one-off fight.

He said, “One should not be mistaken on how good it is to have riches, but toxic riches should be abhorred because it pollutes the society. It changes our good culture, it breeds injustice and impunity. Every citizen has a role to play.

“Our crusade against this monster should start from politicians, top public servants, civil servants down to the local government staff.

“For the perpetrators, it is not difficult to identify the tendencies exhibited by the officers, acquiring landed property in and outside the country, having fat bank deposits, buying expensive cars, or marrying so many wives.

“Our whistle blower policy which had stillbirth before it became law must be revisited. The motivation should not just be the reward, but patriotism,” he said. 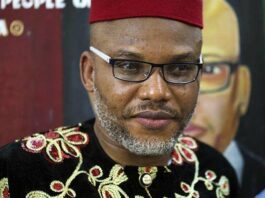 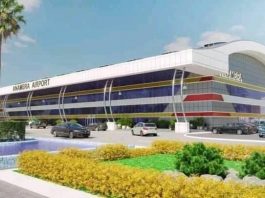 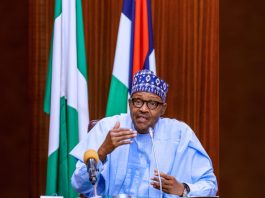 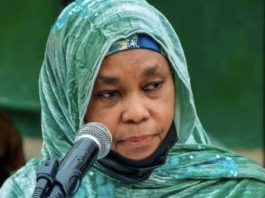 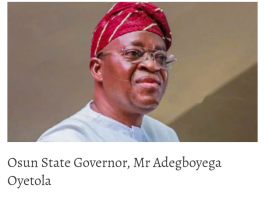 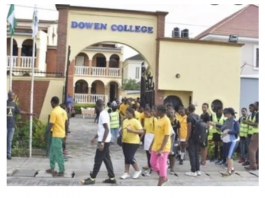 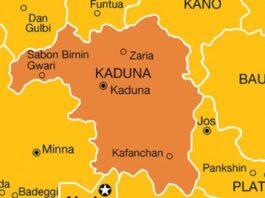 CSO, Monarch’s, Others Brainstorm On Communal Clash, Violence Against Women In... 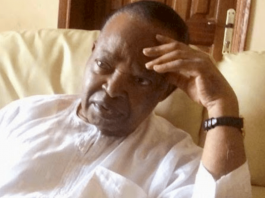 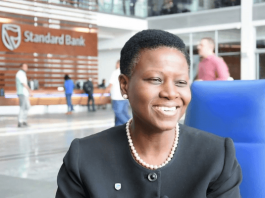 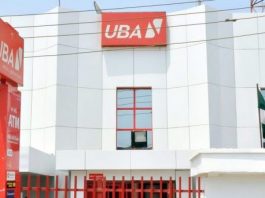 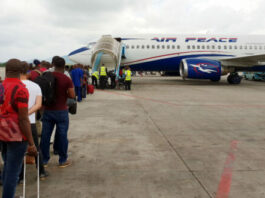