American singer, Miguel and his wife, Nazanin Mandi, both 35, are going their separate ways after 17 years together.

“After 17 years together, Miguel and Nazanin Mandi have decided to separate and have been for some time now,” a rep for the couple tells PEOPLE. “The couple both wish each other well.” 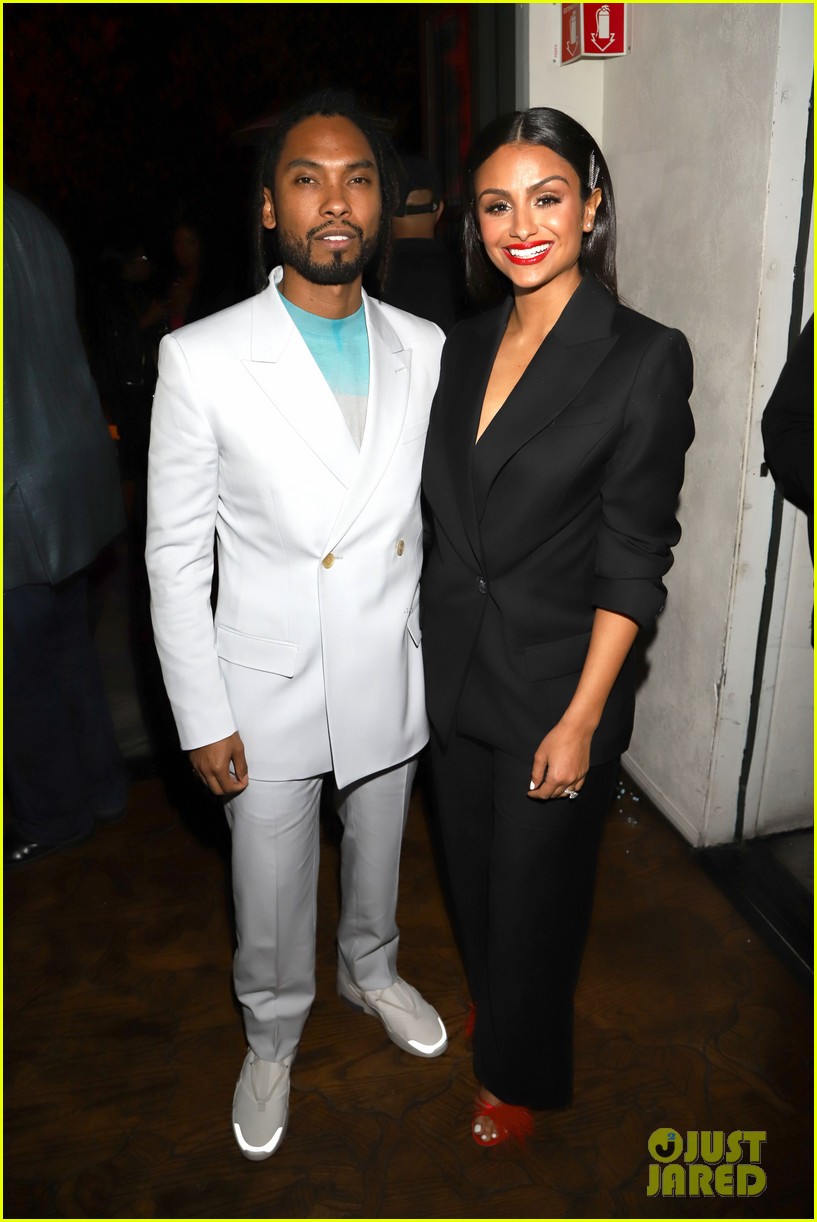 The couple appeared together in Miguel’s “So I Lie” music video earlier this year.

I Never Fake My Love For Anything. That’s Why I Take...