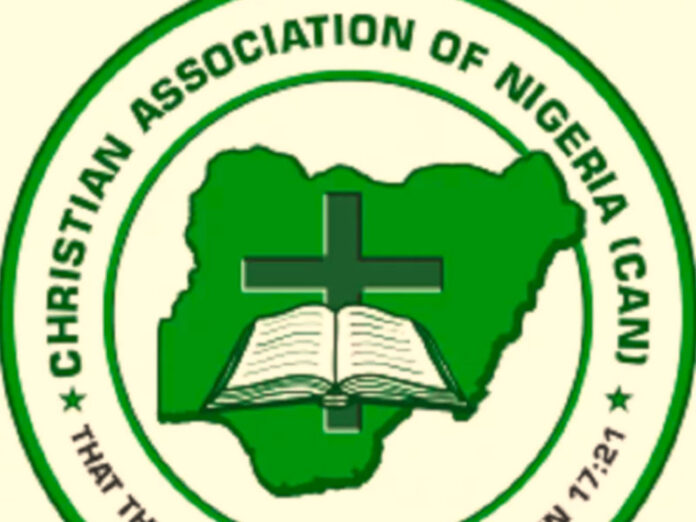 The Christian Association of Nigeria on Friday commiserated with the Sultan of Sokoto, His Eminence Muhammadu Sa’ad Abubakar III, the people and the government of Sokoto State on the recent killing of innocent people and destruction of property by bandits at the Goronyo Central Market in the state.

CAN in a statement by its General Secretary, Joseph Daramola, called on the Federal Government to deploy more troops to the state to stop the criminals and their criminalities.

He said, “We are shocked, pained and disappointed with the reported attacks and the loss of many lives despite all the efforts being made by the government to stop these criminal elements amidst us.

“CAN condemns in strong terms the operations of these criminals and tasked security agencies to rise up to this menace before it’s too late.

“The fact that the bandits struck when the Chief of Army Staff, a prominent indigene of the State, Lt. General Faruk Yahaya, was visiting Sokoto State, speaks volumes about the evil intentions of the criminals.

“We join the Sultan and Governor Aminu Tambuwal in appealing to the Federal Government to deploy more troops to the state to stop these criminals and their criminalities.

“While still counting the losses of lives and property at the Goronyo Market, the criminals also attacked the Kaduna-Abuja train line.

According to Senator Shehu Sani, who was among the passengers that escaped the attack, the bandits planted an explosive that damaged the rail track and shattered the windshield of the train’s engine on Wednesday evening.

“May God console and comfort all the bereaved occasioned by these attacks and may God grant accelerated healing to those who are still recuperating in the hospitals.

“We once again reiterate our clarion call for a total overhauling of our security architecture with a view to injecting fresh energy and ideas into the system.

“The security architecture has been compromised. The bitter truth is we have never had it this bad. The earlier the government realised this, the better for us.

“We are also calling on President Muhammadu Buhari to ask the National Assembly to amend the constitution with a view to allowing the State Police as it is being done in other climes. The existing system can no longer handle this situation effectively.

“Nigerians are no longer sleeping with two eyes closed because they are all living in fear. This is too bad.