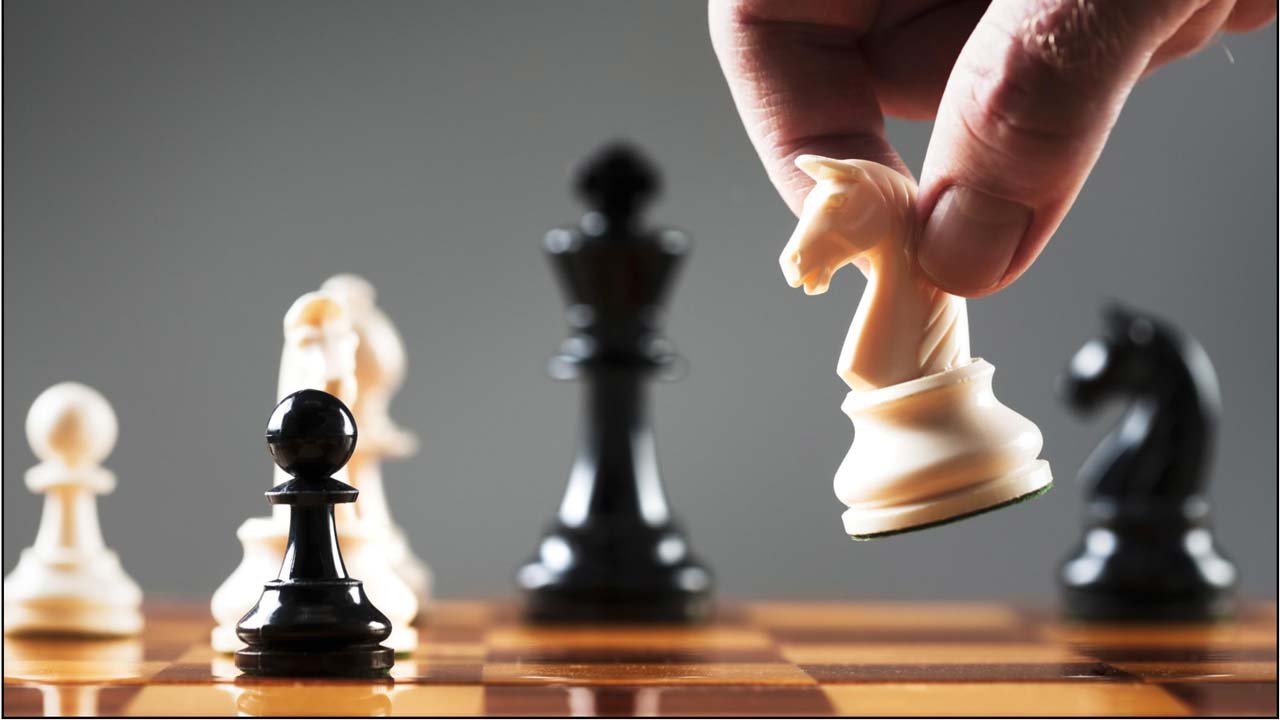 The team is expected to depart for Abidjan today.Foremost chess analyst, Babatunde Ogunsiku told The Guardian yesterday that the Kasparov tourney was organised to help West African Chess Federations to contest among themselves and sharpen their skills on the game.

He noted that the four-day championship would also enable West Africa Chess players to get arbitration training and certification to become arbiters (referees) of chess at various levels of the game.

“The West Africa tourney is slated to give Nigerian Chess players more international exposure. The NCF have finished making arrangements to ensure the players representing the country at the event get the right support.

“Players that participate in the Kasparov tourney would be given more training on Chess, which would in turn help improve the standard of the game in Nigeria. The leader of delegation to the tournament is Adeyemi Lekan. The team departs for Abidjan 12 Noon on Tuesday,” he said.