Home Headlines This Isn’t Work, This Is Love – Nick Cannon Defends Returning To...

In his opening monologue on Wednesday’s episode of The Nick Cannon Show, the former America’s Got Talent host, 41, thanked fans for their support and got candid about why he decided to return to work so soon after his son’s passing.

Cannon disclosed that while he appreciates people especially family members asking him why he returned to work after his son’s death, they should know what he does isn’t just work but love.

“A lot of people keep asking me like, ‘Man why are you even at work?’

‘Boy you need to go sit down somewhere, you got too many jobs already. Allow yourself to just be yourself’

“And I appreciate that, all of that advice and I know it comes from a place of care. But to me, this isn’t work, this is love.”

“Yesterday, it was a little easier than today because yesterday I was so laser-focused and even numb. I just knew I just had to get it done. Today, I’m a little torn. I’m a little confused. Because it’s a hurting thing. I’m grieving. I feel guilty on so many levels.” 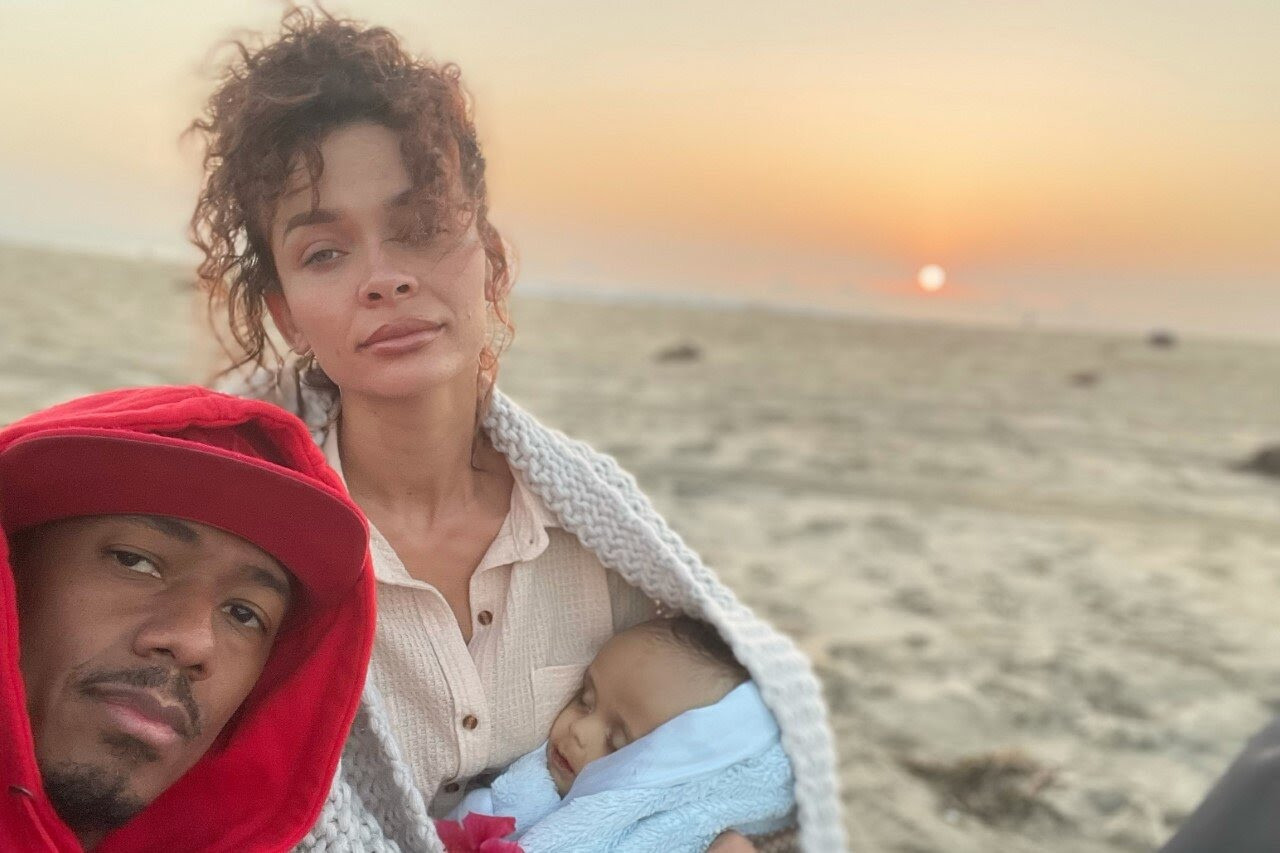 Cannon also shared the last photo he took of Zen with his mother, Alyssa Scott, as she held him on the beach.