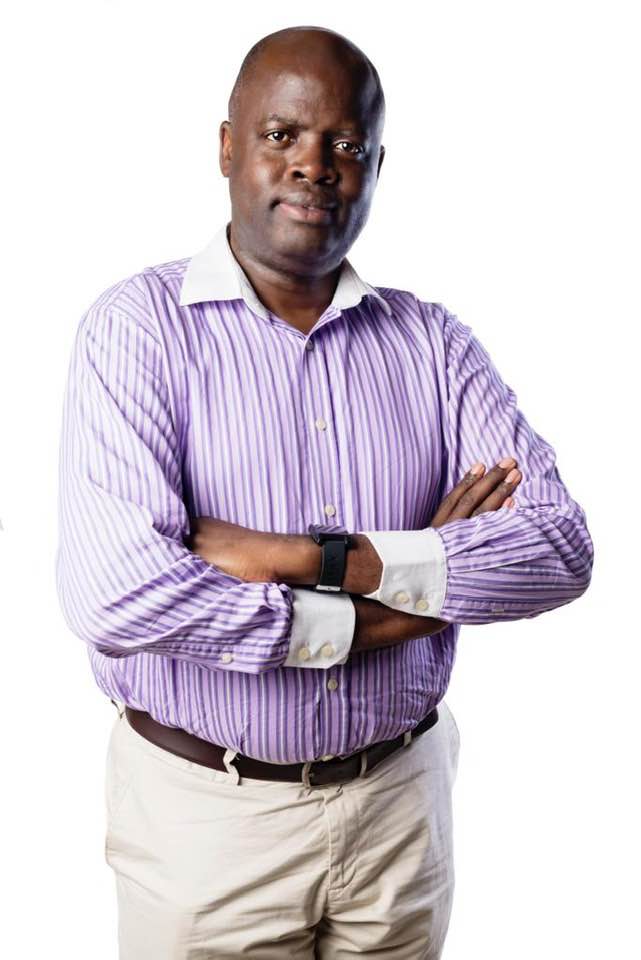 Since news broke on Monday 1st November on the collapse of the 21 floor tower under construction on Alexander Road Ikoyi in Lagos, it has left me in deep reflection on a number of issues regarding our dear country Nigeria. This is by far the worst tragedy in the history of building collapses in Nigeria. But imagine how, even more disastrous it would have been if the building was already completed and occupied as I understand it was already 65% sold out.

Firstly I commiserate with the families who have lost dear ones and pray that the Lord comfort them. Imagine the youth Corper who, according to media reports arranged for her National service re-posting to Lagos from the North for fear of being killed by bandits and Boko Haram terrorists, only to die in that painful manner in the place she considered a safe haven. Or the lady that started work in the company that owned the collapsed building just one week to the sad incident and died one month to her wedding. Or the gentleman who had a brief stopover at the site on his way to the airport enroute to USA and became a victim. So many painful stories.

But the one that have really been agitating my mind is on the developer of the building, Mr. Femi Osibona, who also died in the building collapse. I know many Nigerians have risen in condemnation and accusations concerning him but I am not here to judge him neither to defend him especially as he is not alive to explain himself but to look at the issue from a broader perspective.

There is something grievously wrong with the Nigerian system and operating culture that makes a man that has been so successful in real estate in countries like UK, USA, South Africa and UAE to fail in Nigeria. According to reports, this man built an estate of 12 apartments in London, built an estate of 125 houses in a place called Centurion in Joburg, South Africa, and has another estate in Atlanta, USA.

Having successfully executed such projects in places where compliance to standards are not easily compromised, why will he opt to compromise and cut corners on a more complex and more intricate project as a 21 floors tower complex, if indeed that is true as alleged?

If the disclaimer letter from the engineering consultants is anything to go by, it appears the alleged compromises started with the third tower as the consultants vouched for the integrity of the other two towers still standing till today. If the alleged compromises were triggered by funding challenges, why not phase the project and close out the two towers before embarking on the third one?

Could it be that the late Osibona himself became a victim of the project managers and the contractors who compromised to maximize their gains which is common challenge in construction projects in Nigeria (I was also a victim of this), and having been alerted of the dangers, chose to continue in ‘faith’ because of the sunken investments? Or it is case of lack of contentment on his part and riding his luck especially if it is true that the building was initially approved as 15 floors but he decided to push his luck to 21 floors?

The biggest failure by far is with the regulatory agencies who aided and abetted this monumental tragedy. Weak governance is always an unintended incentive for wrong doings and violations. The location of this project is in the high brow area of Lagos where the creme de la creme of the society reside.

During my visit home in March this year, I happened to visit a friend in that neighborhood and these three towers are so conspicuous on the landscape that it cannot escape attention. Such a project should be regularly visited and inspected. But alas the deep rooted cancer called corruption has rendered the regulatory agencies either complicit by turning a blind eye or ineffective through intervening orders from above. Even worse is the lack of consequences for such disaster. The Lekki Gardens building collapse of 2018 case ended with a slap on the wrist, out of court settlement with the state government pocketing N100m in penalty (as reported) when promoters of the project should have been jailed for manslaughter at the very least.

There have also been so many cases of collapsed buildings with fatalities and I am not aware of any convictions. Without any serious deterrent, these obnoxious practices will continue unabated with innocent lives being wasted. Like someone said “If we fail to kill corruption, corruption will kill us”.

May the soul of the over 30 victims already pulled out of the rubble and others who may still be trapped Rest In Peace. And we still hold out hope and pray for more miraculous survival.

Why Women Experiencing Painful Sexual Intercourse Should Be Worried’