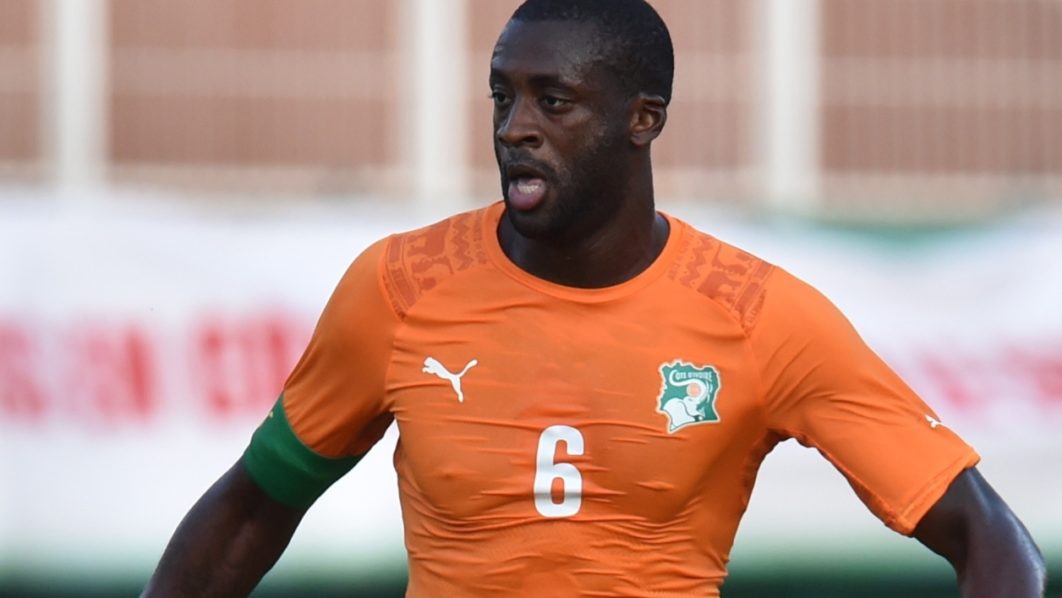 Manchester City midfielder Yaya Toure has warned that the World Cup in Russia could be a “big mess” if the tournament is blighted by racism, but vowed to help tackle the problem.

The 34-year-old Toure has personal experience of racial abuse in Russia after he was targeted by chants in 2013 when playing for City against CSKA Moscow in the Champions League.

But the former Ivory Coast international pledged his support to FIFA and the Russian government to help stamp out the issue in the lead-up to next year’s finals.

“If racism situations are going to be involved then it is going to be a big mess,” Toure said in a video posted on social media supporting a campaign combating discrimination in football.

“We have to hope and be positive on that. Everyone is talking about Russia maybe being a little bit difficult.

“But I hope that Russia surprises everybody. I want to say to FIFA and to the government in Russia as well, that if you need me I can help.

“I don’t want to be involved in only talking. I want to see action and people be real. These things are very important for the future of football.”

Brazilian striker Hulk said in July 2015 that he encountered racism in “almost every game” while playing for Zenit St Petersburg.

But Russia has vowed to ensure fans’ safety when it hosts the 2018 World Cup by cracking down on both hooliganism and racism.

The country also drew praise from Germany coach Joachim Loew and FIFA president Gianni Infantino for its hosting of the Confederations Cup, which passed without incident off the field.