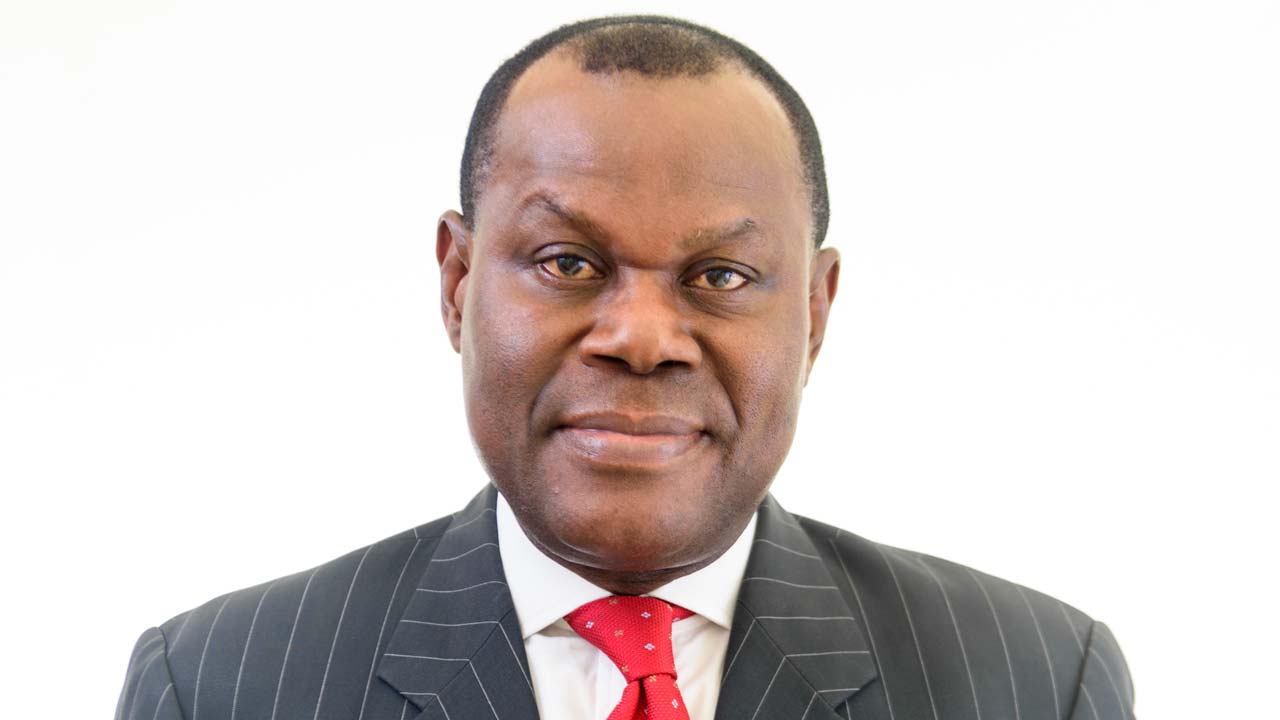 Transnational Corporation of Nigeria Plc (Transcorp) has posted a group profit after tax of N8.2 billion in third quarter (Q3) operations, representing 158 per cent rise when compared with loss of N14.21 billion recorded in corresponding period in 2016.

The conglomerate’s income statement for the nine-month period revealed that revenue rose to N56.76 billion, a significant growth from N41.92 billion in 2016.

According to the company, the improved performance was largely due to improved and sustained production capacity in the power business as a result of improvements in gas supply among other initiatives and the positive outlook in the hospitality business.

Total Comprehensive Income of N10.1 billion compared to loss of N13.8 billion in Q3 2016 had the conglomerate move in the right direction for the second consecutive quarter.

The President and Chief Executive Officer, Transcorp, Adim Jibunoh, stated that the Q3 2017 performance highlights a significant improvement from full year operations of 2016.

“This result was achieved largely through improved and sustained production capacity in the power business as a result of improvements in gas supply amongst other initiatives and the positive outlook in our hospitality business.

“Our power plant has consistently ranked as the number one power producer in the country for Q3 2017 and we are on track for a stronger performance in Q4 2017, as we progress plans to increase our available capacity.

“In addition, improvements in general economic activity in Abuja (on the back of implementation of FY 2017 budget) and return to operations of newly upgraded room stocks will boost occupancy and top line performance for Transcorp Hotels in Q4 2017,” he said.