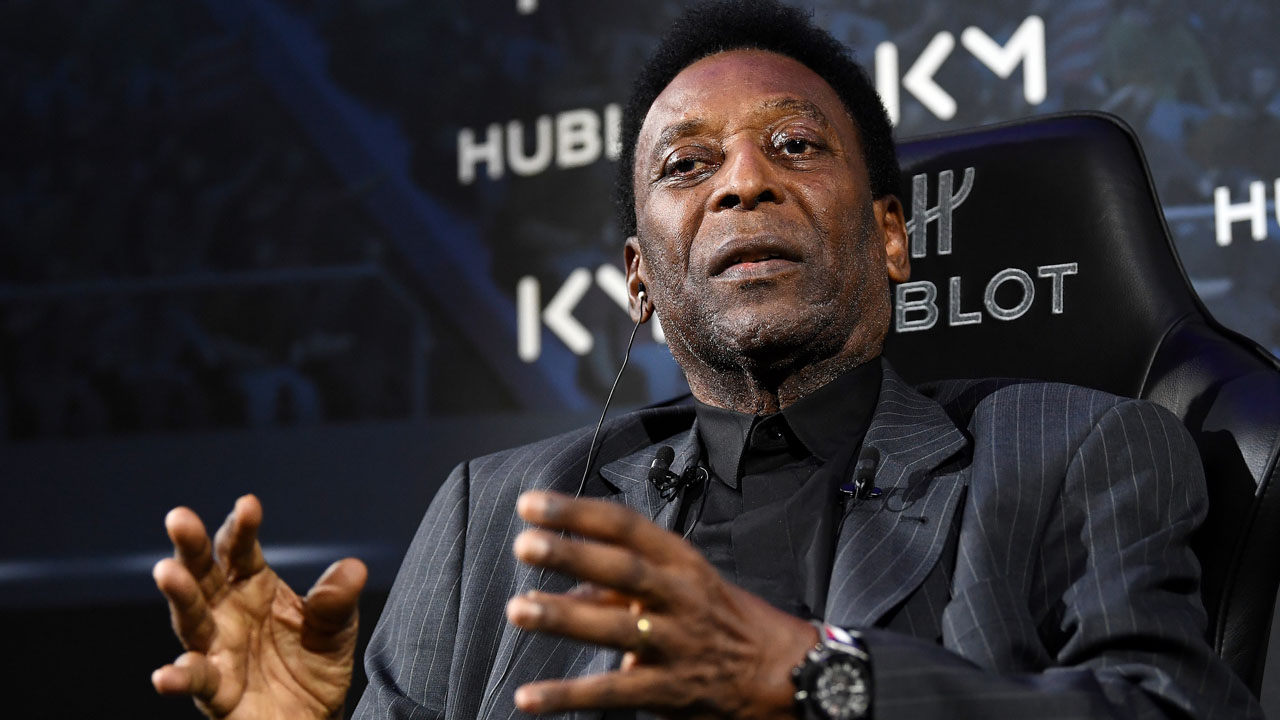 Pele celebrated his 81st birthday on Saturday, apparently in good shape, despite his fragile health after a month in hospital following the discovery of a tumor in September.

“My birthday is coming! They have already prepared the cake …” wrote the Brazilian football legend on social media on Friday, with a photo that showed him smiling, eating a cake iced like a soccer pitch with an enormous football in the middle.

On Saturday morning, the tributes poured in.

The club has also prepared a celebration for their game against America on Saturday, with a shirt with a patch in tribute to the king of Brazilian soccer designed for the occasion and a song planned for the 10th minute. Pele traditionally wore the number 10.

Edson Arantes do Nascimento, known as “Pele”, the only player to win three World Cups (1958, 1962, 1970) is undergoing chemotherapy after being admitted to hospital on August 31 for routine examinations which detected a “suspicious” tumor in his colon.

He had surgery four days later and spent about ten days in an intensive care unit, where he returned briefly a few days later because of breathing difficulties, before leaving hospital on September 30.

The result of the tumor biopsy was never made public, but doctors said Pele will have to undergo “chemotherapy.”

Pele has worried his fans often with his fragile health and has been admitted to hospital several times for various health problems.