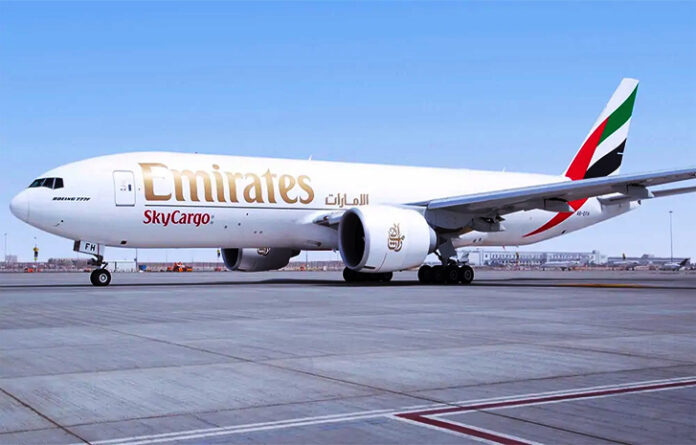 The United Arab Emirates (UAE) has finally conceded six slots to Air Peace, both at the Dubai and Sharjah airports.

The move was part of the resolution to the diplomatic row between the two nations.

Earlier, news reports have quoted a letter from the Dubai Civil Aviation Authority (DCAA) allocating some blocks to Air Peace in Abuja.

Odaudu, however, said the UAE aviation authorities allocated six slots to the Nigerian carrier as part of the diplomatic resolution.

“It is confirmed. That was part of the resolution,” he said.

“They have approved six slots for Air Peace. Both in Dubai and Sharjah airports.”

Air Peace had requested a slot of three weekly flights from Nigeria to Sharjah Airport in UAE, but only one was granted.

The UAE’s GCAA blamed the airline for pulling out of Sharjah Airport and “so should not expect to retain its flight frequency there” — a claim Air Peace has denied.

In retaliation to the UAE’s treatment of Air Peace, the federal government cut Emirate’s slots from 21 to just one, causing Emirates to pull out of the Nigerian route indefinitely.

On Monday, Hadi Sirika, minister of aviation, said there are ongoing talks with the United Arab Emirates (UAE) to resolve the fresh diplomatic row.