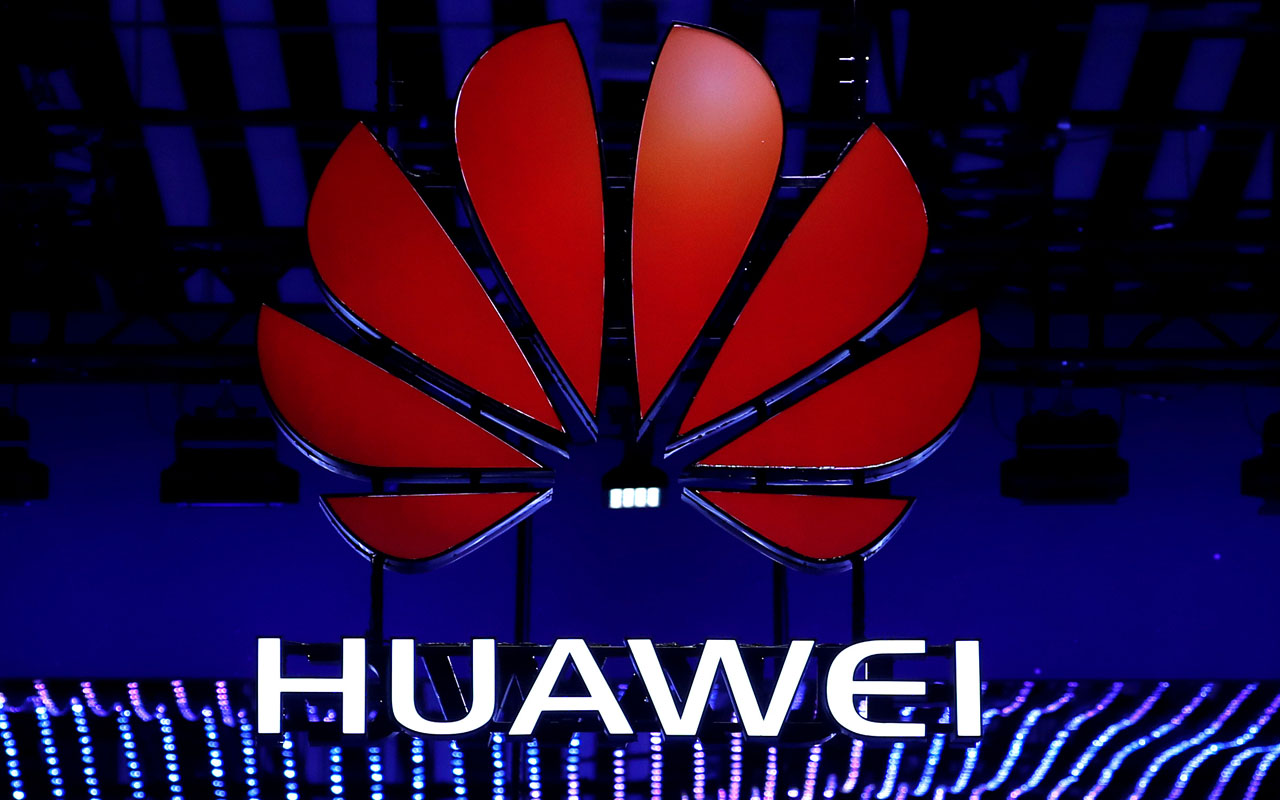 The US Justice Department on Monday unveiled sweeping charges against Chinese telecommunications giant Huawei in two cases likely to ratchet up tensions between the two superpowers including that of a top executive arrested in Canada on a US warrant.

The department unveiled 13 charges against Huawei Technologies, its chief financial officer Meng Wanzhou the daughter of the company’s founder who is currently out on bail in Canada and two affiliates related to violating US sanctions on Iran.

Meng’s case has sparked a major crisis between Beijing and Ottawa, which is accused of doing Washington’s bidding.

The indictment was unsealed as China’s top trade negotiator arrived in Washington for high-stakes talks with US officials, possibly complicating the discussions ahead of a March deadline to avert a deepening of their trade war.

In addition, 10 US federal charges were filed against two Huawei affiliates for stealing robot technology from T-Mobile.

China reacted furiously, saying there were “strong political manipulations” behind the case against Huawei.

In a statement sent to AFP, Huawei denied “that it or its subsidiary or affiliate have committed any of the asserted violations of US law set forth in each of the indictments.”

The firm “is not aware of any wrongdoing by Ms Meng (Wanzhou), and believes the US courts will ultimately reach the same conclusion,” it added.

Extradition request
Meng who was arrested in Vancouver on December 1 at Washington’s request is expected to fight extradition to the United States, amid heavy pressure on Canada from Beijing, whose subsequent detention of two Canadians is seen as an act of retaliation for Meng’s arrest.

Late Monday, Canada’s Justice Department confirmed that officials had received a formal extradition request from the US, reported Canadian broadcaster CBC, with a hearing set for February 6.

Acting US Attorney General Matthew Whitaker said there was nothing in the indictment that alleged Chinese government involvement in either case.

However, he added, “As I told Chinese officials in August, China must hold its citizens and Chinese companies accountable for complying with the law.”

The Chinese foreign ministry accused Washington of using “state power to discredit and crack down on specific Chinese companies in an attempt to strangle the enterprises’ legitimate and legal operations”.

“There are strong political motivations and political manipulations behind the actions,” ministry spokesman Geng Shuang said in a statement, urging Washington to stop “the unreasonable suppression of Chinese companies including Huawei.”

The broader allegations against Meng, filed in federal court in New York, had already been revealed in general terms by Canadian authorities.

They allege that between 2007 and 2017, Meng, Huawei and the subsidiaries sought to mask their business with Iran in violation of US and UN sanctions on the country.

Meng in particular “repeatedly lied” to bankers about the relationships between the companies, especially with Skycom, a Huawei affiliate in Iran, according to the charges.

That violated US laws, the Justice Department said, because the Iran business involved US-dollar transactions processed by banks through the United States.

Huawei and the affiliates also lied to US authorities, obstructing the investigation, they said.

Beijing renewed its demand for the US to drop its warrant against Meng and for Canada to release her.

‘Bonuses for stealing tech secrets’
The second case charged that Huawei made a concerted effort to steal technology related to a phone-testing robot dubbed Tappy from a T-Mobile USA lab in Washington state.

Engineers of Huawei which was supplying T-Mobile with phones took pictures and made measurements of parts of the robot, “even stealing a piece of it,” said Whitaker.

The Justice Department charged that the Chinese company had, in July 2013, offered bonuses to employees “based on the value of information they stole from other companies around the world, and provided to Huawei via an encrypted email address.”

The indictments came as Chinese Vice Premier Liu He arrived in Washington on Monday to lead trade talks this week, according to Chinese state media.

Speaking together with Justice Department officials announcing the indictments, US Secretary of Commerce Wilbur Ross said they were “wholly separate from our trade negotiations with China.”

However, he added: “Commerce will continue to work with our interagency partners to protect US national security interests.”