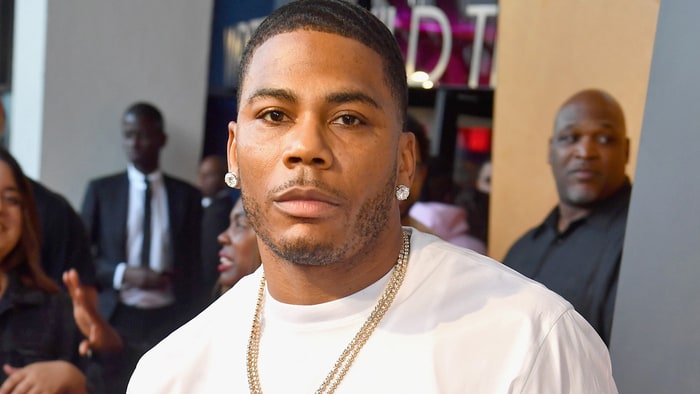 Just before 4 am local time a woman called the emergency 911 line “to report that she was sexually assaulted by a male, who is known as the rapper ‘Nelly,'” police in Auburn, Washington said.

After police investigated the incident, “at 4:37 AM Nelly was taken into custody and booked” at the local jail, the police statement read.

The alleged assault reportedly took place on the tour bus hours after Nelly had performed at the White River Amphitheater just east of Auburn.

A lawyer for Nelly vehemently denied the charges.

The allegation “is motivated by greed and vindictiveness,” the lawyer said, adding that Nelly “is prepared to pursue all legal avenues to redress any damage caused.”

According to TMZ, Nelly, whose schedule has him performing Saturday evening with country duo Florida Georgia Line in the city of Ridgefield, a two-hour drive to the south of Auburn, was booked on a charge of second-degree rape.

Throughout his career Nelly has received 12 Grammy nominations and won three Grammy awards, including for best rap solo performance in 2003.