Bose Adewoyin known as Mama Onimama in the popular nollywood movie, Omo Ghetto passed on  two days ago. She bids the world bye on Tuesday, June 23, 2020. She was 60-years-old.

Adewoyin rose to prominence after featuring in classic 1989 stage play, EFUNROYE TINUBU, written by Professor Akinwumi Isola and directed by Gbenga Adewus. She played the role of “Madam Tinubu”.

The actress was also a key member of the Lagos State Council for Arts and Culture that performed Funmi Odusolu’s famous dance musical ‘ORÍ’ (Destiny) when the state hosted the then Head of State, General Muhammadu Buhari, in 1984. She also took part in many more of the council’s plays and dance productions at the National Festival of Arts and Culture, NAFEST. 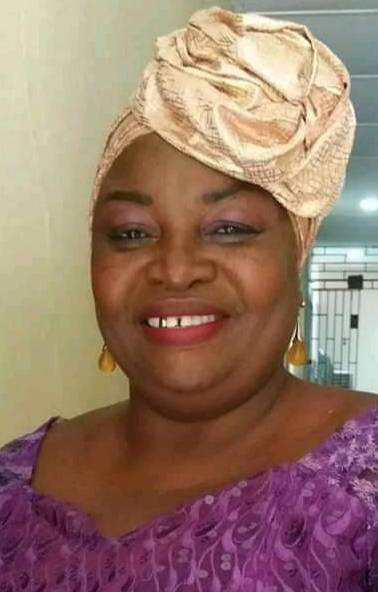 She was buried on the same day she passed on according to Muslim rites at about 4pm.

According to a press statement signed by artist and theatre arts practitioner, Mufu Onifade, the actress affectionately referred to as Aunty Bose “was a quintessential actress, dancer and costumier.”

He further noted Adewoyin’s contributions to the development of theatre in Nigeria included her works in costume for many stage and screen productions.

An Interview Of The Late Actress

Ekiti Guber: ‘Segun Oni Is The Only One Who Can Give PDP Victory’-Primate Ayodele Reveals

I was worried when Eagles were fighting for more goals after...

US S/Court Hears Case Of Nigerian Student Stopped From Preaching On...