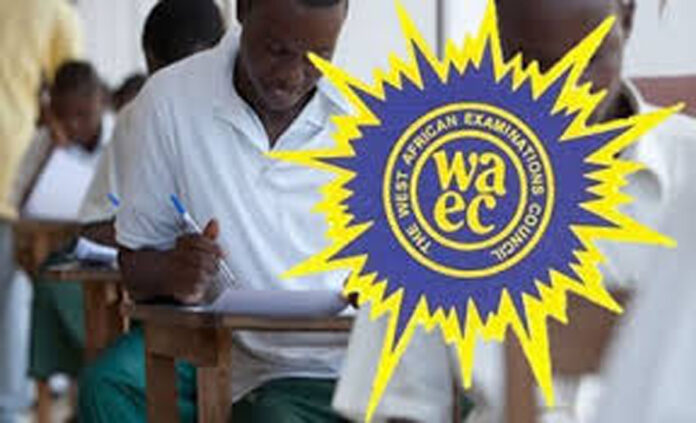 The West African Examination Council (WAEC) is currently overseeing the nationwide aptitude tests organised for at least 10,000 applicants into the Nigerian Police Force.

The applicants, who are to be recruited for the purpose of the federal government’s planned community policing, started the tests in their respective states on Saturday.

Apart from the WAEC officials who are monitoring the exercise, officials of the Ministry of Police Affairs, the Police Service Commission and the Nigerian Police are also involved in the exercise.

It would be recalled that President Muhammadu Buhari had on October 1, during his Independence Day broadcast, announced the approval of the continuation of recruitment of 10,000 police officers annually for the next six years.

He stated that the move was part of the efforts to strengthen the security agencies in the fight against banditry and other criminal activities ravaging the country.

Speaking in a telephone interview with our correspondent on Sunday, spokesman of the Ministry of Police Affairs, Bolaji Kazeem, explained that not all applicants showed up for the aptitude tests.

In the same October, the President also approved at least N13.3 billion for the take-off of the Community Policing initiative across the country.

”We have also approved the sum of N13.3 billion for the take-off of the Community Policing initiative across the country, as part of measures adopted to consolidate efforts aimed at enhancing security nationwide,’’ he had said.

When contacted to find out how much has been expended on the exercise, the Force Public Relations Officer, Frank Mba, told Daily Trust he doesn’t know anything about it.

But he explained that even if the money had been approved, ”it doesn’t mean it has been released.

“The money being earmarked is different from the ones being released.”

Kazeem also said he didn’t have the figures off-hand. He promised to get to our correspondent any time he has the documents containing detailed information.