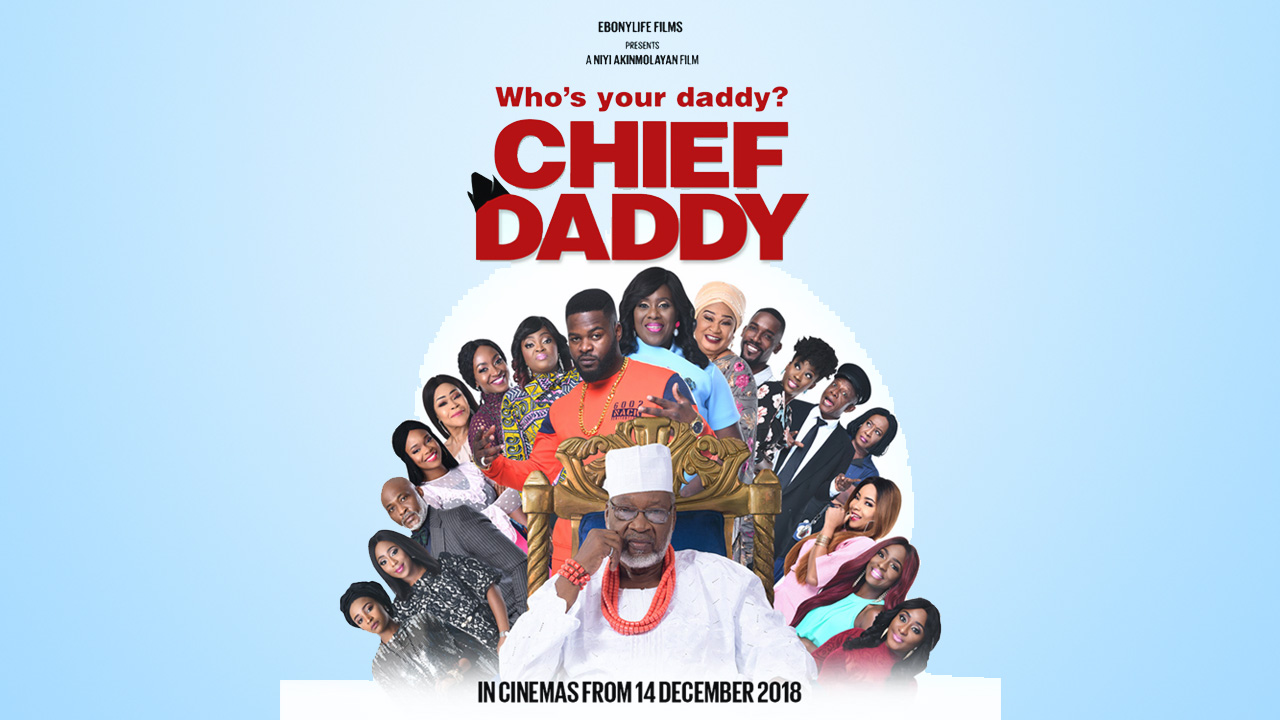 Dubai’s Department of Tourism and Commerce Marketing (Dubai Tourism), as it had done in the last three years for other premieres of EbonyLife movies, was on hand to provide palatial experience.

The premiere, which had in attendance the wife of the Vice President, Mrs Dolapo Osinbajo, as well as Messrs. Babajide Sanwo-Olu and Jimi Agbaje, governorship candidates in Lagos State of the All Progressives Congress and Peoples Democratic Party respectively, had a houseful of movie industry stars and important players of other industries.

The Director of International Operations, Dubai Tourism, Stella Fubara, said her outfit would continue to support EbonyLife Films as it had done in the last three years.

“When we started this journey three years ago, we didn’t know it was a lifetime journey,” she said.Salim Ali Mohamed Dahman, Manager, Campaigns, Dubai Tourism, also reiterated the department’s support as well as encouraging more Nigerians to visit Dubia in order to have first hand experience of his country’s hospitality.

“Africa, and Nigeria in particular, is a very important market for us,” he said. “Over the past few years we have had increase in Nigerians visiting Dubai. EbonyLife is an outfit we are proud to associate with.”

Chief Daddy is a comic story of billionaire industrialist, Chief Beecroft, whose sudden death while having his lunch initiates a familial struggle for his wealth. The story gets interestingly complicated as it is discovered that Beecroft had had some other children by other women. The struggle for his wealth had, however, been anticipated by the deceased, whose interventions even while in death, will be crucial in uniting the family.