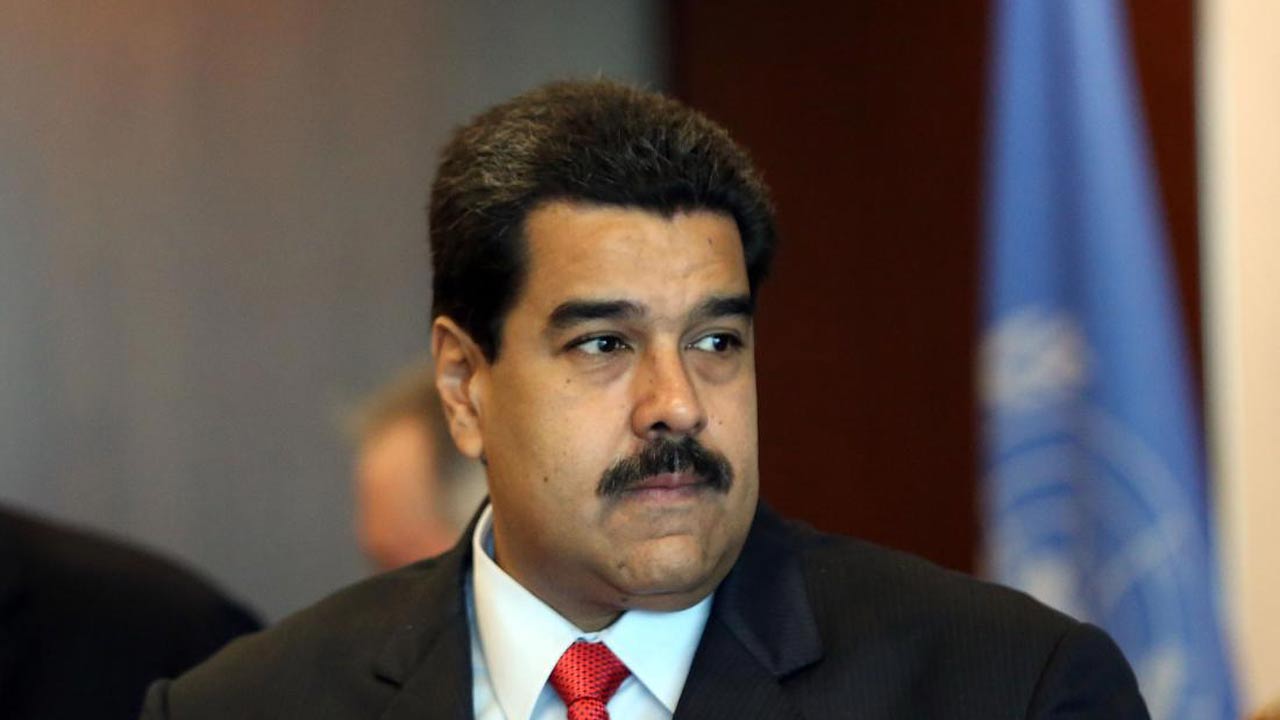 World powers are taking sides in the struggle between the rivals to lead Venezuela, which has ranged some Western nations against Russia, China and others.

Inside the country, opposition figurehead Juan Guaido, 35, is vying to lure military commanders to switch their allegiance to him away from President Nicolas Maduro, 56.

Here is a summary of whom key players are backing, after Guaido declared himself acting president on January 23 in defiance of the leftist Maduro.

Pro-Maduro
– Military: Maduro through his allies controls most of Venezuela’s main state institutions most importantly the military.

Senior officers have reaffirmed support for him, though there have been signs of wavering. A senior air force general recognized Guaido as president on February 2.

– China: Venezuela’s biggest creditor, with some $20 billion dollars owed, says it opposes “external interference” by those who have recognized Guaido as leader.

– Russia: Venezuela’s number two creditor also backs it militarily: In December, Moscow sent two bombers and some 100 officers to Caracas for joint exercises. President Vladimir Putin has also accused the US and its allies of “interference”.

– Other allies: Bolivia, Cuba, Iran, North Korea, and Turkey continue to back Maduro as leader.

Pro-Guaido
– United States: US President Donald Trump quickly recognized Guaido after he proclaimed himself acting president. Trump said on Sunday that the US army’s intervention in Venezuela was “an option”.

– Australia, Canada and Israel are among other countries to recognize him.

Pro-elections, dialogue
– Uruguay and Mexico have not recognized Guaido, both taking a neutral position in calling for a negotiated solution to the crisis. They have called for a conference of countries and organisations that have taken a “neutral position” for February 7.

– Italy does not recognize the result of Venezuela’s presidential election last May, which Maduro won, and wants new elections as soon as possible, Italy’s foreign minister told AFP on Monday.

– Greece’s left-wing government declined to join other EU states in overtly backing Guaido and called for dialogue to resolve the crisis.

– United Nations Secretary General Antonio Guterres said he was available to facilitate negotiations between the rival sides in Venezuela.