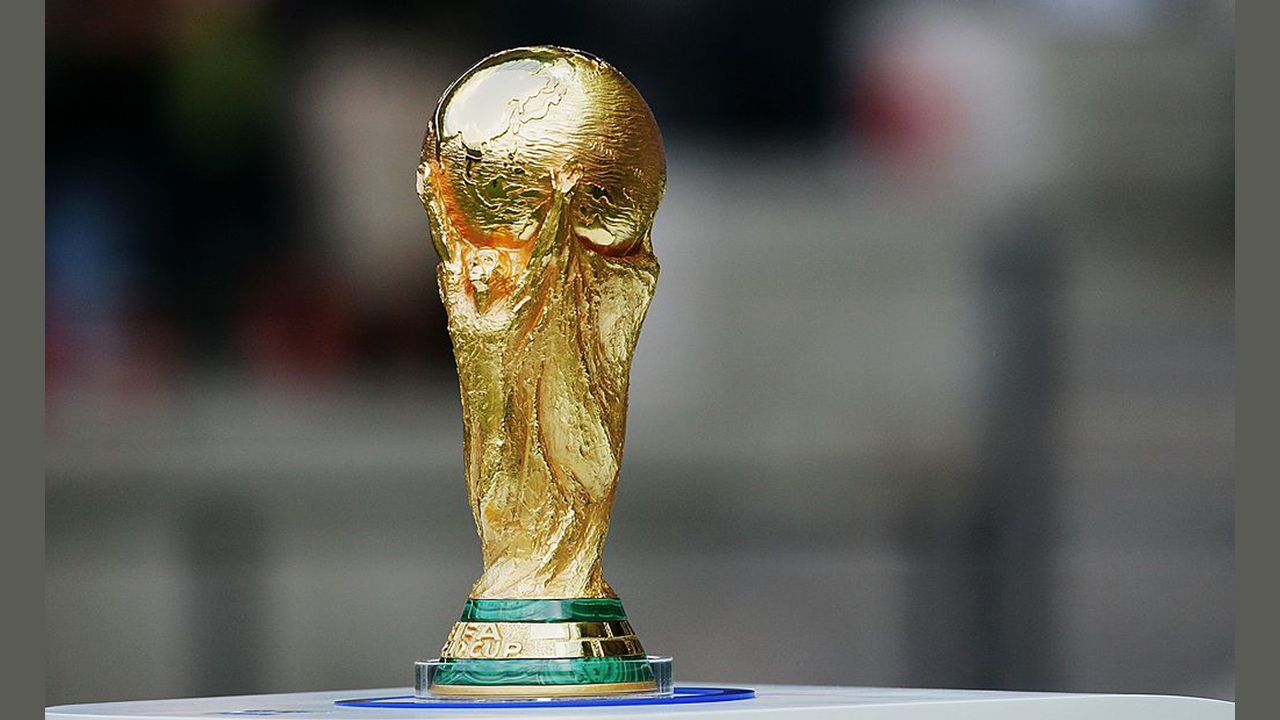 Gernot Rohr's Nigeria have booked their berth at next year's showpiece tournament, a 1-0 victory over Zambia on Saturday seeing them take an unassailable lead in their qualifying group.

Who needs what to qualify for the 2018 World Cup in Russia, with 13 of the 32 nations already qualified:

SOUTH AMERICA
A World Cup without Lionel Messi. That is the very real prospect facing Argentina, who face already-eliminated Ecuador at altitude on Tuesday.

The Albiceleste drew 0-0 at home to Peru on Thursday to fall not only out of the four automatic South American qualifying places for next year’s finals in Russia, but also the fifth place that offers a play-off spot against New Zealand.

Twice winners of the World Cup, Argentina were beaten finalists at Brazil 2014 and lost in the final of the last two Copa America.

Only Brazil has so far qualified, with Uruguay, Chile, Colombia and Peru all ahead of Argentina.

EUROPE
Cristiano Ronaldo’s European champions Portugal face a game at home against Switzerland on Tuesday that will see one of the two teams seal the sole automatic qualifying spot.

The Swiss beat Portugal in their opening group match and are unbeaten, as are Ronaldo’s team since that defeat.

Belgium, England, Germany and Spain have all already qualified.

France will book their ticket with three points against Belarus, while the Netherlands, finalists in 2010 and semi-finalists four years ago, see their hopes hanging by a thread as they bid to avoid failing to qualify for successive major tournaments for the first time since 1986, having also missed out on Euro 2016.

Trailing Sweden by three points, only a massive victory over the Scandinavians in Amsterdam next week will save the three-time World Cup runners-up.

But all eyes are on Syria whose World Cup dream was kept alive on Thursday as they came from behind to draw 1-1 with Asian champions Australia and set up a nerve-jangling play-off second leg in Sydney on Tuesday.

The winner of that match will face the CONCACAF federation’s fourth-placed team for a spot in Russia.

AFRICA
Gernot Rohr’s Nigeria have booked their berth at next year’s showpiece tournament, a 1-0 victory over Zambia on Saturday seeing them take an unassailable lead in their qualifying group.

Final qualifiers take place in November, with Tunisia, Morocco and Senegal having all made solid starts.

Three countries guaranteed not to be making the trip will be Algeria, Cameroon and the Gabon team of Pierre-Emerick Aubameyang.

– LATIN, NORTH AMERICA –
Costa Rica and Mexico will be heading to Russia.

A win for the United States against bottom of the hexagonal table Trinidad and Tobago on Tuesday will seal the Americans’ ticket for an eighth consecutive finals — and even a point should do it.

Panama, beaten 4-0 by a Christian Pulisic-inspired US side last time out, now look destined for a play-off match against either Syria or Australia to land a World Cup place for the first time in their history.