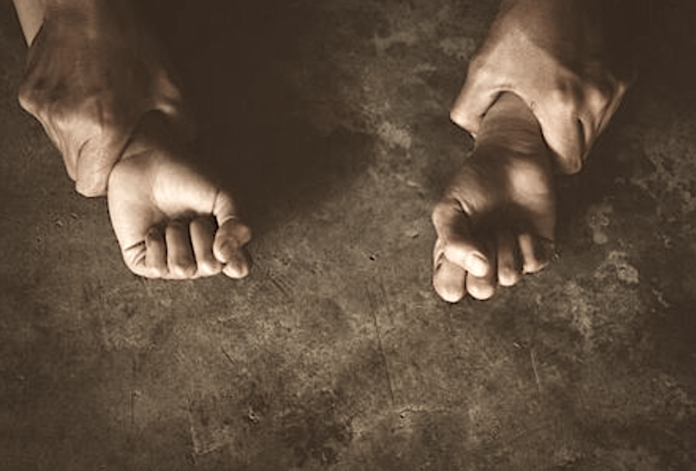 A 61-year-old pastor, Famakinwa Ajayi, has been arrested by the police for raping a 16-year-old girl in a market square in Ogbese town, Akure North Local Government Area of Ondo State.

The clergyman, according to the police, carried out the act under the pretense that he was “carrying out deliverance” on the girl.

Parading the suspect before journalists in Akure yesterday, spokesperson of the police command, Funmi Odunlami, said he would be charged to court after investigation.

Odunlami said the victim narrated how the suspect on one occasion deflowered her in his house and later took her to a market square at night and further had canal knowledge of her under the pretense of spiritual deliverance.

Odunlami said, “Famakinwa Ajayi, aged 61, who is a clergyman impregnated the 16-year-old girl.”

According to her, the suspect confessed to have slept with her once in his living room.