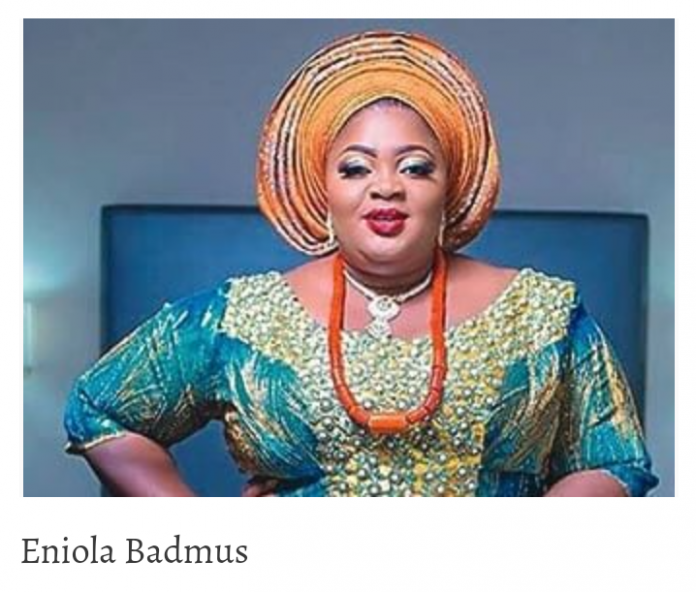 The Governor of Lagos State, Mr Babajide Sanwo-Olu, has joined other well-wishers to celebrate Nollywood actress, Eniola Badmus for attaining a milestone in her career.

The actress recently celebrated 20 years on stage, an event that was graced by comedian Ali Baba, comedian Ayo Ajewole, Davido, KWAM 1, Sanwo-Olu amongst others.

Sanwo-Olu, represented at the event by the Special Adviser on Tourism, Arts and Culture, Mr. Solomon Bonu, acknowledged the impact made by the celebrant in the movie world through creative and hilarious roles played in several movies, adding that the array of dignitaries at the occasion further attested to the love for Eniola Badmus and her wide acceptability.

He said that the actress and her colleagues are very key to the realisation of his plans for the entertainment industry, especially the movie sector.

During the occasion, the Governor reaffirmed his commitment to the advancement of the movie industry, revealing that his administration has made a commitment to continually hone the skills of practitioners in the industry.

“As we speak, hundreds of young practitioners in the filmmaking industry are undergoing training in different aspects of the trade, through our partnership with two renowned creative media organisations.
“I know that it will be the delight of Eniola Badmus and all other stakeholders in the filmmaking industry to see that the sector is advancing in terms of content and quality and that is what we are committed to doing,” the Governor stated.

Sanwo-Olu recalled that the State Government, through EbonyLife Creative Academy, recently produced another set of graduands trained in cinematography, set designing and acting, among others, stressing that three different batches of graduates have so far been produced in 2021 to inject fresh ideas and professionalism in the movie industry.

He, therefore, challenged practitioners in the industry to continue to invest in the upcoming artists in such a way that their vision for the industry would outlive them. 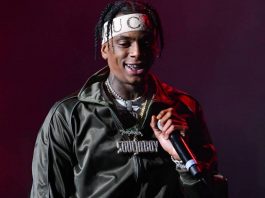 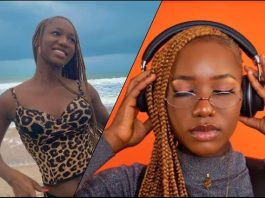 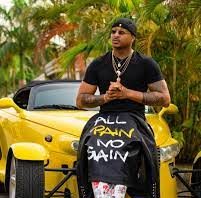 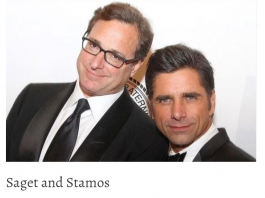 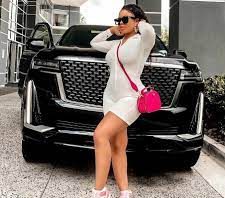 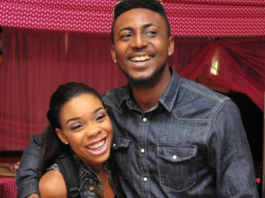 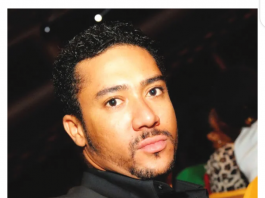 I Engaged In Street Fights, Took Drugs Before Being Born Again... 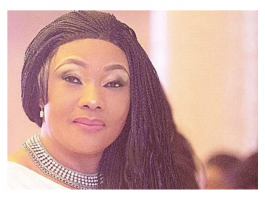 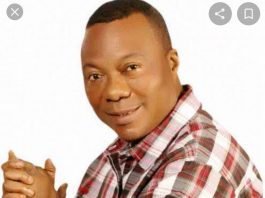 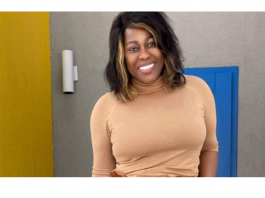 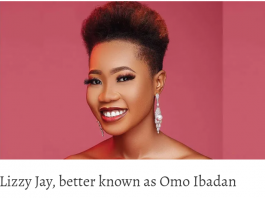 Some Men I Dated Were Scared Of My Financial Independence –Omo... 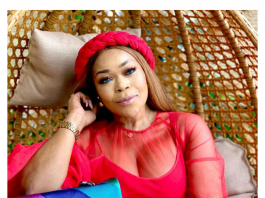 Divorcing My Husband Five Years Ago Was a Huge Sacrifice –...