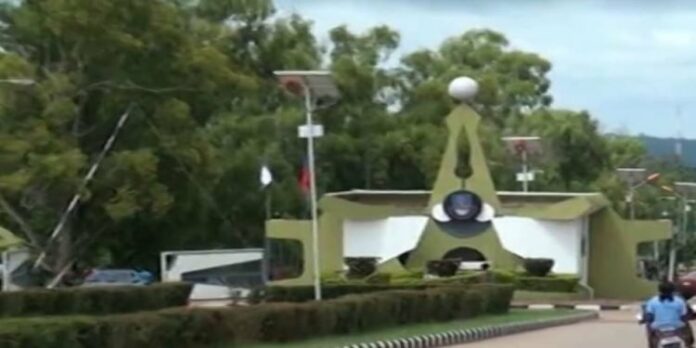 Business mogul, Leemon Ikpea, politician, Kenneth Imasuangbon, Minority Leader of the House of Representatives, Ndidi Elumelu were among several persons honoured on Thursday by Ambrose Alli University, Ekpoma in Edo state as part of activities to mark the 40th anniversary of the institution.

Ikpea said the award was a call to continue to do more of what he is doing for humanity. He said his vision of a viable country remains unchanged with institutions like AAU producing quality manpower.

On his part, Imansuagbon said he was motivated by the selfless service the founder of the school, Professor Ambrose Alli lived.

“He never built empires for himself but look what has become of his name today. What are we in this generation going to live for our children? I dedicate this award to his memory,” Imansuagbon said.

In a Goodwill message, Elumelu who is an alumnus of the university said the industry of the management and staff of the school have made them excel in their various field while Omofuma said one of the reasons that made him return home to start his business in Ekpoma in 1989 was because AAU had opened up the community.

In his address, Acting Vice-Chancellor of the University, Professor Benson Osadolor said the award and induction into the school’s hall of fame were to celebrate persons who in several ways impacted the development of the university.

The state governor, Godwin Obaseki who was represented by the Deputy Chief of Staff, Deputy Governor’s Office, Jimoh Ijegbai said the governor plans to make AAU one of the top five universities in the world.