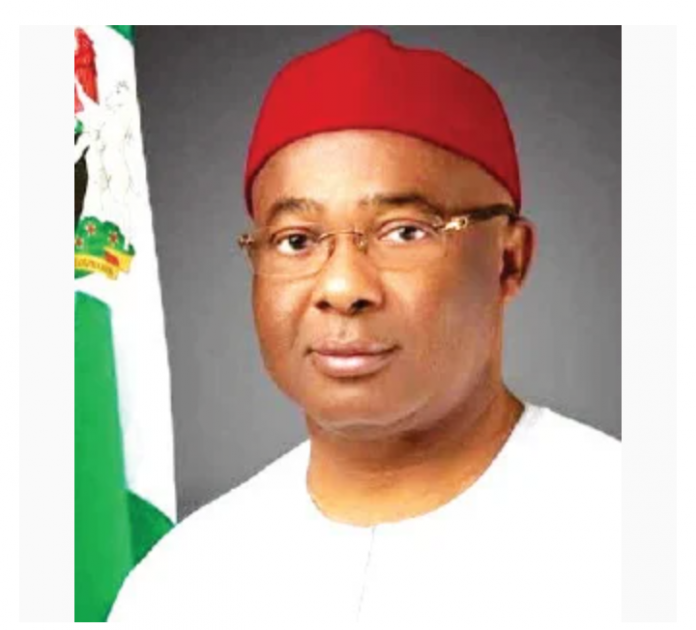 THE Imo State Governor, and Chairman of the All Progressives Congress, Anambra State Campaign Council, Hope Uzodimma, has said the APC national leadership and the governorship candidate, Dr. Andy Ubah, will decide whether or not to challenge the result of the November 6, election.

Uzondimma said this while addressing State House Correspondents after a meeting with the President, Major General Muhammadu Buhari (retd.) at the Presidential villa, Abuja, on Tuesday.

He explained that the fact that the president had already congratulated Soludo would not prevent a legal challenge where there are sufficient grounds to do so.

“In every contest, a winner must emerge and in the wisdom of INEC and to the best of their ability, they’ve declared the results of the election.

The governor explained that he was at the Villa to explain the outcome of the Anambra election to the President in his capacity as the chairman of the campaign council.

He said, “I was able to explain to the president how we tried in the election, we campaigned very rigorously and we also converted a lot of people to APC.

“The election was greeted by voter apathy and a high level of insecurity in Anambra and the turnout was very low.

“Other decisions or positions will be taken by the leadership of the party; I’ve done mine as the chairman of the campaign committee.”

Uzodimma noted that President Buhari congratulated the candidate of the All Progressives Grand Alliance in his capacity as leader of the nation and also because the Independent National Electoral Commission had declared him the winner.

“What is the prevailing (situation) that will make APC not win? Is it prevailing that you are not aware that the president is of the APC extraction? Is it that you don’t know that 22 states in the country belong to APC? “