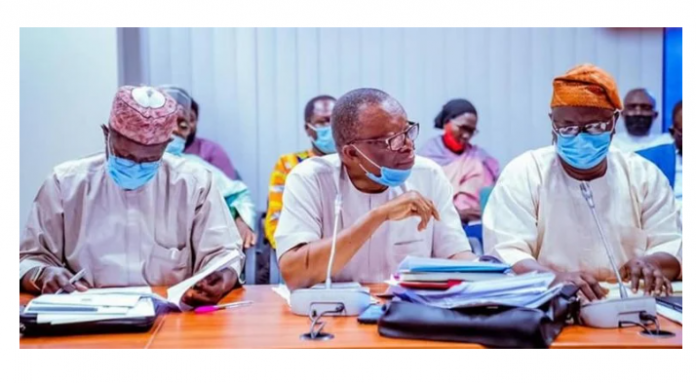 The Academic Staff Union of Universities has said it is waiting for reports from its branches before taking a final decision on the Federal Government’s failure to meet their demands.

The union’s National President, Prof. Emmanuel Oshodeke, disclosed this in an interview with our correspondent on Tuesday.

The PUNCH reports that in December 2020, ASUU called off its nine months old strike after signing a Memorandum of Understanding with the Federal Government.

A year after that agreement was signed however, the government has yet to meet the union’s demands.

Oshodeke also said the government had not reached out to the union after its three weeks ultimatum elapsed on Sunday.

He said, “We have finished the principal meeting and we have gone back to the branches. Our branches will tell us what to do next. We didn’t say we are giving 24 hours deadline, what we said was that we will reach out to our members within 24 hours.

“We have given them like from 10 days to two weeks to revert to us and we shall discuss other things we want to do. We have not also heard from the FG officially.”
ASUU had on November 15 given the Federal Government a three-week ultimatum over government failure to meet its demands.

Strike Will Be Indefinite, Won’t End Until All Agreements Are Fulfilled – ASUU