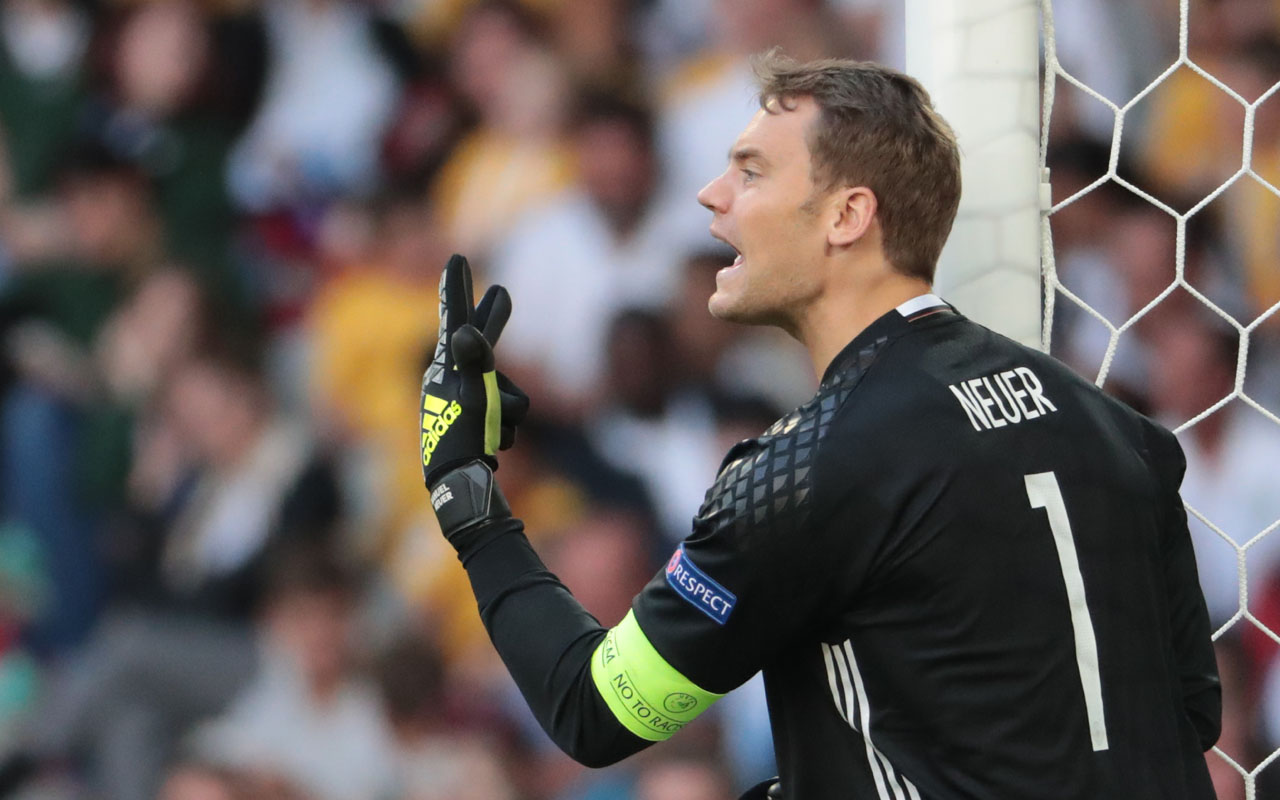 Bayern Munich and Germany goalkeeper Manuel Neuer said Saturday he could now be sidelined until March because he is taking longer than expected to recover from a foot operation.

Neuer was initially expecting to return in January, but he told the club’s TV station: “The wound in the foot is healing and it could take up to six months.

“It always depends on the healing process of course,” he added.

Neuer, 31, said however his rehabilitation was going well “and I’m very positive and I think it’s going to get better”.

He fractured his left foot in training in September, just weeks after returning to action following a fracture of the same foot in April during the Champions League quarter-final against Real Madrid.

The prolonged absence of Neuer, the club’s captain, is another setback for Bayern who on Friday announced veteran coach Jupp Heynckes was returning to the club for a fourth stint to steady the ship following the sacking of Carlo Ancelotti.

The Italian parted company with the Bavarian giants after a 3-0 defeat to Paris Saint-Germain in the Champions League compounded a stuttering start to the Bundesliga campaign.

Germany coach Joachim Loew said he was confident Neuer would be fit in time for next year’s World Cup in Russia.

“I hope he can return as soon as possible,” Loew said. “I know Manuel can very quickly get back to fitness, which will be extremely important because he has been the best goalkeeper in the world over the last few years.”