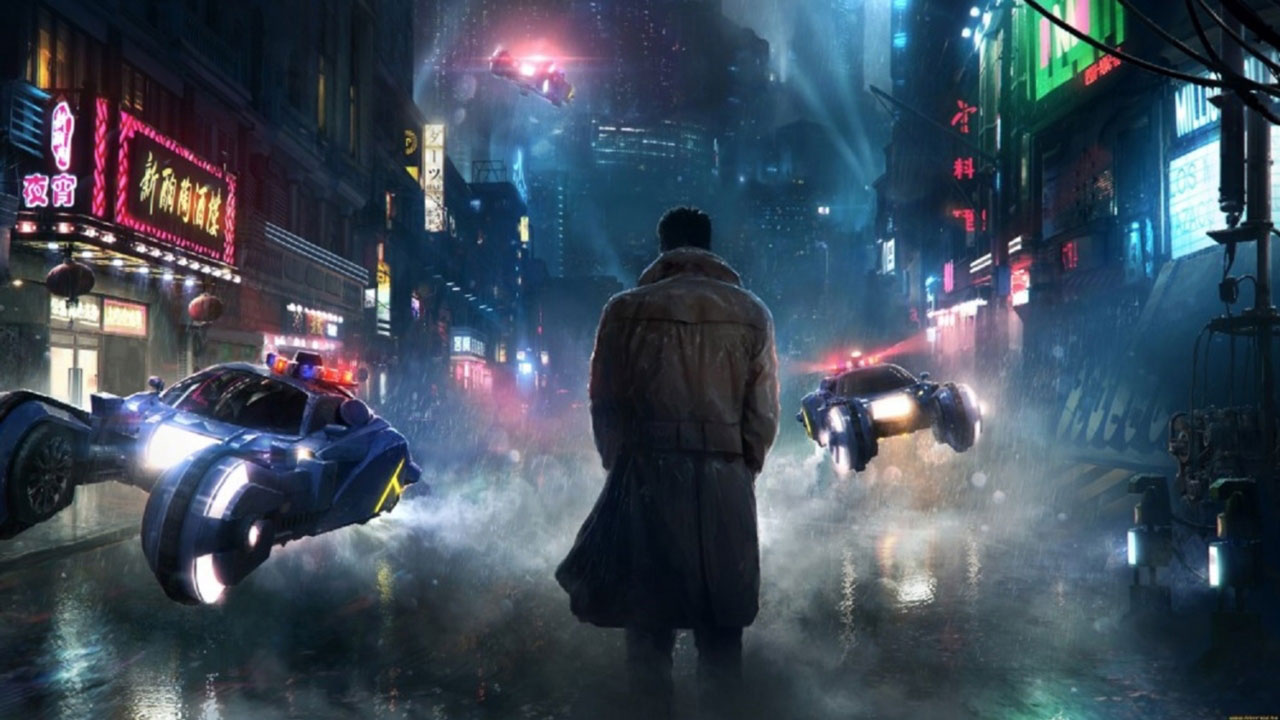 But with takings of $31.5 million in North American theaters, the sci-fi reboot — featuring original star Harrison Ford and Ryan Gosling didn’t enjoy the sensational opening its rave reviews suggested it might.

“Blade Runner: 2049” sees Gosling as a new Los Angeles Police Department “blade runner” — charged with killing bioengineered androids known as “replicants.” On uncovering a secret which threatens society, he embarks on a search for Harrison Ford’s character, a former blade runner who disappeared 30 years ago.

Despite a disappointing first weekend, “Blade Runner” did not face much competition for the top spot — with Fox’s “The Mountain Between Us,” in second place, earning just $10.1 million.

Starring Kate Winslet and Idris Elba, “The Mountain Between Us” tells the story of a surgeon (Elba) and a journalist (Winslet), who fall in love as they fight to survive following a plane crash on a snowy Utah mountain range.

Meanwhile, with takings dropping from last week’s $16.9 million to $9.6 million, freaky horror hit “It” — based on the Stephen King novel — settled for third place in its fifth week in theaters.

In fourth, earning $8.8 million, was Lionsgate animation “My Little Pony: The Movie” — featuring star-studded voiceovers from the likes of Emily Blunt and Australian singer Sia.

But it was a fall from grace for espionage comedy “Kingsman: The Golden Circle,” which — having taken the crown last week — dropped to fifth place with earnings of $8.1 million.

Rounding out the top 10 were: