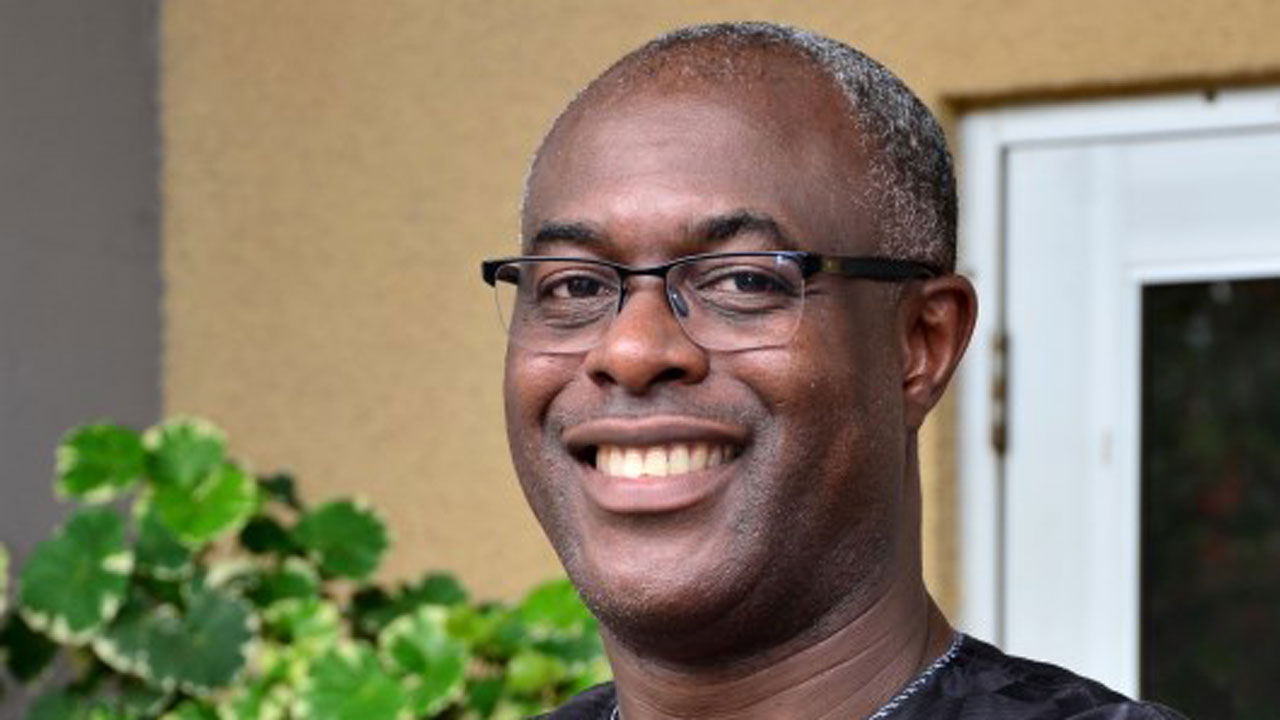 President of the Nigeria Rugby Football Federation (NRFF), Kelechukwu Mbagwu has revealed that the men’s senior national team, Black Stallions will not participate in this month’s Commonwealth Games qualifiers due to the current sanctions placed on the board by Rugby Africa.

“The national rugby team will not take part in this month’s Commonwealth Games qualifier slated for Uganda because of the current sanction on the team by Rugby Africa. The issue is under control, preparing the team for a short period before the sanction is lifted could not be achieved.

“The NRFF is not happy with this situation because our players, who are eager to play in the championship, will not have the chance of playing in the Commonwealth Games.

“The federation is working ahead to keep the team in top form through playing some friendly games with top rugby nations. Scotland and Singapore have indicated interest to receive our team, NRFF is working out modalities for the right option.

“I want to assure you that issues with Rugby Africa would soon be resolved. The independence Rugby tournament is another way to bring both local and domestic players together,’’ he said.

Mbagwu announced that Samurai Bulldog, Merlin Rugby Club, Racing Rugby Club of UK.Conquerors Rugby Club of Ghana and some other notable international teams have assured that they would be at this year’s international rugby sevens tourney slated to hold at British International School sports ground, Oniru, Lagos from October 28 to 29.

According to the federation, the event, which was earlier billed to hold on October 21, was shifted to help the board scout for enough sponsors for the two-day event.

Speaking with The Guardian at the weekend, Black Stallions Captain, Azeez Ladipo noted that apart from the international teams that would play against domestic teams, other exhibition games from secondary school teams and entertainment would also be on display during the championship.

“More teams have indicated interest to participate. Our goal is to make more people enjoy rugby; this is why the board is not charging any fee for spectators. Apart from rugby, there will be other side attractions at the event. The NRFF CMB league would start in November,” he said