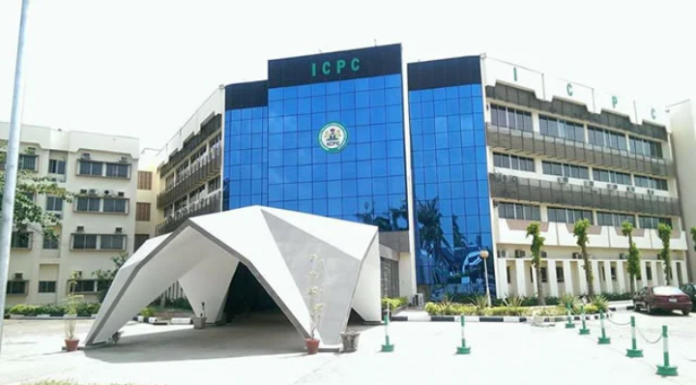 Arfo, who was sentenced to jail by Justice Haruna Mshellia, of Borno State High Court 3, was the General Manager of the state-owned Maiduguri Flour Mills Limited, where he committed the fraud.

He was charged on a six-count by the Independent Corrupt Practices and Other Related Offences Commission for offences bordering on abuse of office and conferring undue advantage on himself.

The charge sheet showed that Arfo, while acting as the General Manager of the Flour Mill, between 2014 and 2020, engaged in multiple frauds in violation of sections 12 and 19 of the Corrupt Practices and Other Related Offences Act, 2000, punishable under relevant sections of the same Act.

One of the count on which he was convicted revealed that he awarded multiple contracts to Falkwat Multilinks Limited, a private company where he was a director, to supply diesel and maize to Maiduguri Flour Mills.

Counsel to ICPC, Anas Mohammed Kolo told the court that the convict in October 2015, awarded a N4.9 million contract to Falkwat Multilinks Limited to supply 40,000 litres of diesel to the flour mills.

The court further heard how Arfo, while being a public servant, awarded several contracts between 2016 and 2017 to his private company to supply maize to Maiduguri Flour Mills Limited.

A statement on Thursday by the ICPC spokesperson, Azuka Ogugua, titled, ‘N86.1m fraud: Civil servant charged by ICPC bags 28 years imprisonment,’ said he was convicted for yet another offence when he approved the payment of N16 million to Falkwat Multilinks to supply 217.45 metric tonnes of maize.

The statement read, “Justice Mshellia at the end of the trial found the general manager guilty of four counts out of six preferred against him and sentenced him to seven years imprisonment on each count. The judge ruled that the prison terms will run concurrently.”