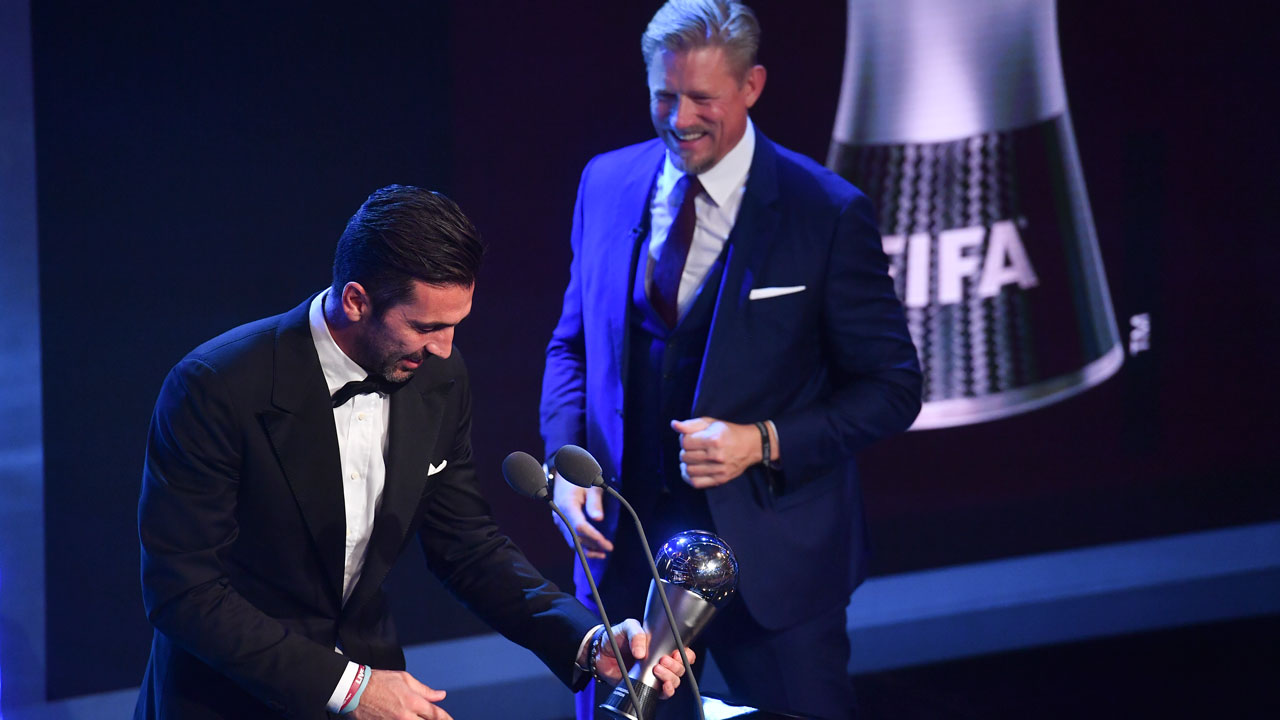 Italian international goalkeeper Gianluigi Buffon said Tuesday he will retire at the end of the season, unless Juventus win the Champions League.

The 39-year-old plans to bring the curtain down on his career after the 2018 World Cup, but if Juventus triumph in Europe he could continue on to try to add the Club World Cup to his collection.

“There’s no margin (to change mind) because I’m quite convinced of the choices I’ve made,” Buffon, who was named as the goalkeeper of the year at FIFA’s The Best awards on Monday, told Sky Sport.

“This is my last season and I’m pretty sure of the choices I make. One or two more years wouldn’t add or take away from what I’ve already achieved.”

“The only way would be to win the Champions League,” he continued, suggesting that he would share the role with his understudy Wojciech Szczesny at the Club World Cup.

“At that point, to try to win the Club World Cup, maybe Szczesny could play one game and me another,” suggested Buffon, who has played 633 times for Juventus and 173 matches for Italy.

“But I think with a goalkeeper like him behind it is normal that next year I’ll stand aside.”

Juventus, European champions in 1985 and 1996, have finished runners-up in the Champions League twice in the past three years.