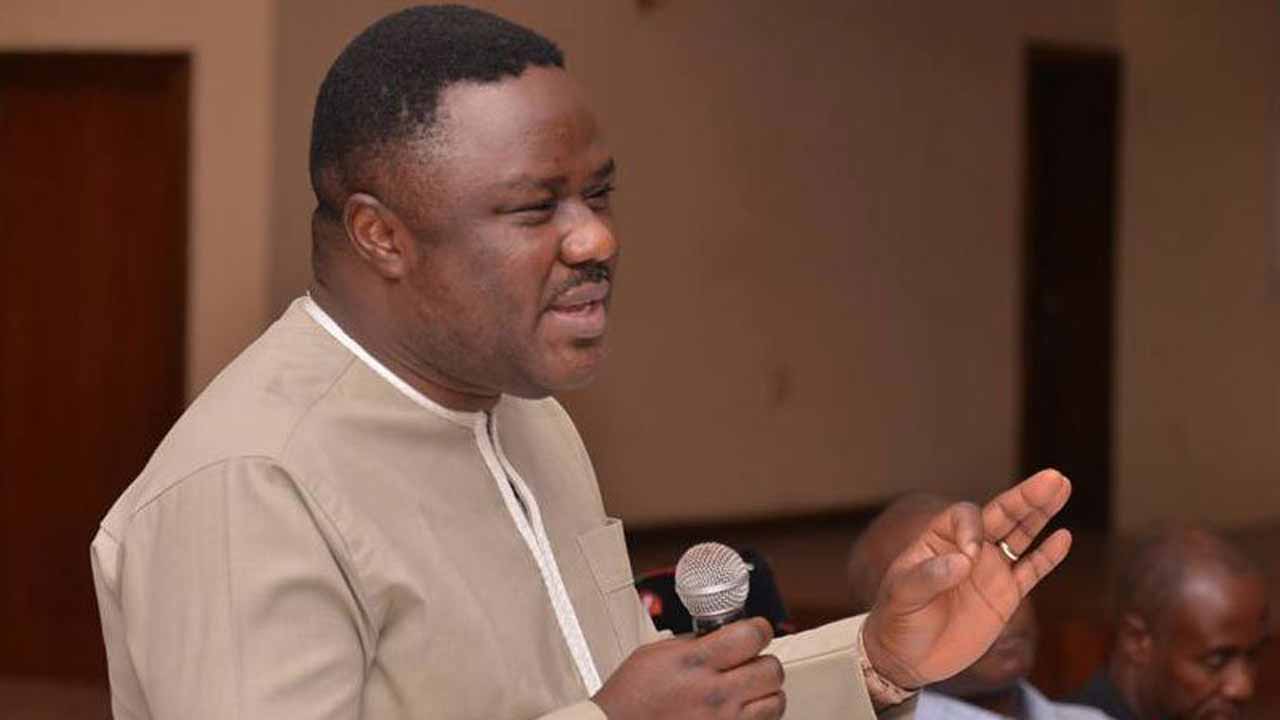 Rising from a joint meeting of stakeholders and the Cross River State sports journalists yesterday, the colleagues said the Bekom’s surviving children are suffering since the sudden and devastating demise of their parents occasioned by an unfortunate domestic gas explosion.

While thanking the state government for its kind gesture, the journalists said such money would go a long way in ameliorating several academic and domestic challenges facing the children.

A communiqué at the end of the meeting signed by Mr. Albert Andinam, Mr. Isoni Isoni, and Vitalis Ugoh, advised the stakeholders to liaise with the zonal and national organs of sports journalism to establish an endowment fund for members to cater for similar mishaps and to immediately set a machinery in motion to immortalize the late Bekom.

They commended the SEC for keeping sports journalism flying in the state in view of the apparent lull in the scene and for being able to be part of the success story of the Super Eagles for the Russia 2018 World Cup campaigns at Uyo while it lasted with meager resources.

The joint meeting endorsed a former Vice Chairman of the Chapter, Mr. Charles Eniang, to replace the deceased as Zonal Vice President at NEC in tandem with the spirit and proviso of the unique rotation policy as traditional in our South-South.