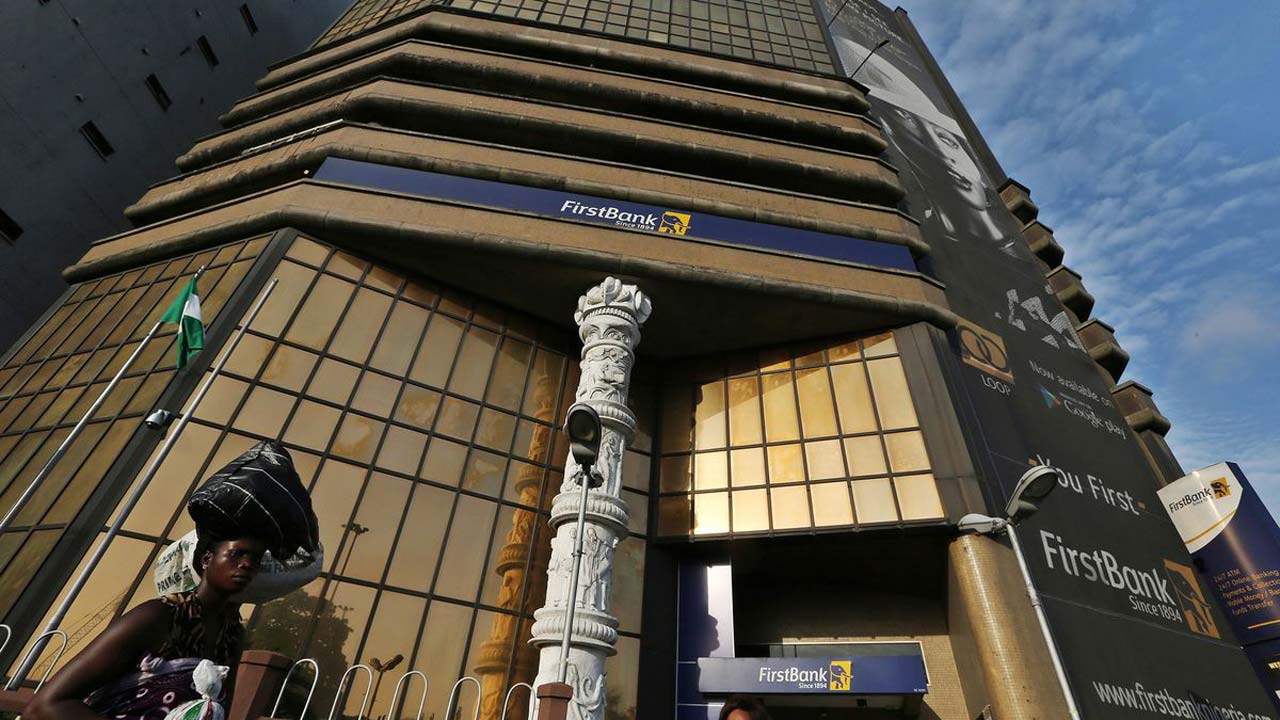 FBN Holding Plc has posted a gross earnings of N439.2billion in its nine months operations, against N417.4billion achieved in the corresponding period in 2016.

On the contrary, the Bank’s net interest income rose from N202.9billion to N254.3billion, an increase of 25.3 per cent. This was driven by a 27.8 per cent y-o-y increase in interest income to N356.1 billion (Sept 2016: N278.6billion), and by improved yields on interest earning assets and continuous optimisation of the loan book.

However, these achievements were partly offset by a 34.4 per cent y-o-y increase in interest expense to N101.7billion (Sept 2016: N75.7billion) resulting from the high interest rate environment.

The bank’s operating expenses increased by 8.4 per cent y-o-y to N175.3 billion (Sept 2016: N161.8billion) but remain below the headline inflation rate of 15.9 per cent. The increase is as a result of the general inflationary environment and the impact of currency devaluation, which were partly offset by a decline in personnel expenses, as we continue our efforts to improve productivity, optimise cost and increase operational efficiency.

Its cost of funds also rose to 3.5 per cent (Sept 2016: 2.7 per cent), mainly on the back of the high interest rate environment and the impact of the MPR-indexed pricing on our savings deposits. “Notwithstanding, the Group continued to optimise its balance sheet and achieved stronger blended yield on interest earning assets of 12.3 per cent (Sept 2015: 10.2 per cent). Consequently, net-interest margin increased to 8.8 per cent from 7.5 per cent in prior period.”

The Group Managing Director of the bank, UK Eke said: “FBNHoldings has again demonstrated its resilience in revenue generation with a 5.2 per cent y-o-y growth in gross earnings to N439.2billion following a y-o-y increase of 25.2 per cent in net interest income to N254.3billion. The Group is progressing in building the right structures for sustainable growth through an improved credit culture and risk management; increased technologically driven operational efficiencies; and the introduction of revenue enhancing platforms.

“The Insurance group sustained its strong performance and we expect to see further growth from the retail, corporate and annuity businesses. Similarly, we continue to see strong growth trajectory in the Merchant Banking and Asset Management group. These businesses complement our commercial banking business in our aspiration to becoming the leading financial services institution in Middle Africa.

He added: “We remain confident that the initiatives being implemented across our subsidiaries will further strengthen our business and ultimately reposition the Group for sustainable growth.”