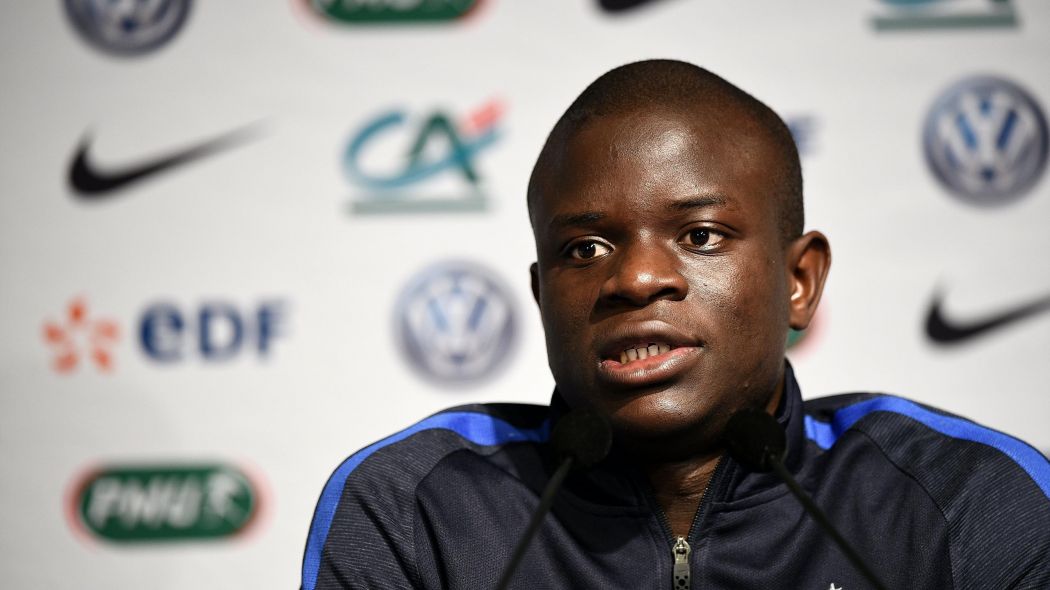 Chelsea coach Antonio Conte said Monday that he would let French midfielder N’Golo Kante decide whether he is fit to play in Tuesday’s Champions League tie at Roma.

Kante has been out since picking up a hamstring injury during the international break earlier this month.

The 26-year-old returned to training before last Sunday’s Bournemouth game but did not play in the 1-0 win, and has now travelled to the Italian capital.

“It’s important for us to overcome this difficult period. We are recovering important players.

“I was a player and I know very well after an injury, above all a muscular problem, a bad injury, it’s very important to listen to the player, to find out his sensation and then make the best decision for him and the team.

“For sure tomorrow we will try to make the best decision.

“It is important to overcome a sensitive time of the season, you don’t solve problems overnight and you try to find the best solution.”

Conte said he was expecting “another very tough match” in their Group C rematch two weeks after a 3-3 draw in London.

“It was an exciting game. Despite being a 3-3 draw, it was proof of the desire of both teams to go for it. Tomorrow will be another difficult match,” said Conte as Chelsea lead the group, two points ahead of Roma, with Atletico Madrid in third.

“Our group is a tough group with Atletico Madrid and Roma, two really group teams. Roma are in a good moment of form. To stay at the top of this group is really important,” said the Italian.

“Before the Roma game we lost a couple of games, now we have won three games in a row.

“There are two big games before the international break, against Roma tomorrow and (Manchester) United on Sunday.