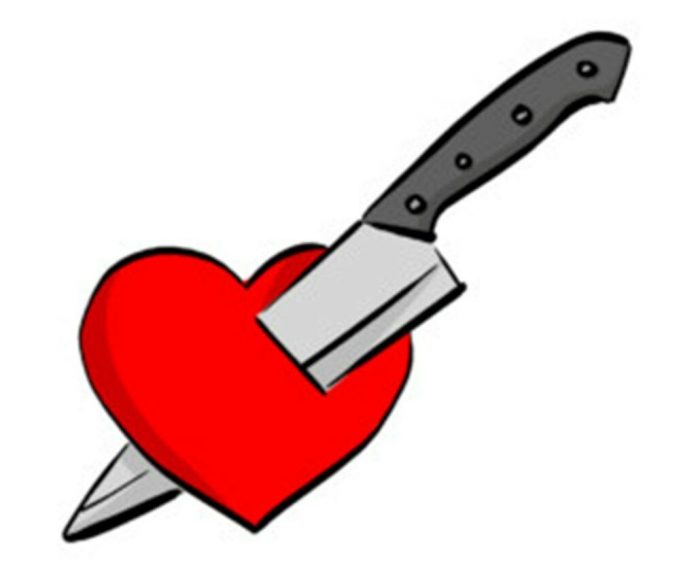 It was gathered that trouble started when the deceased whose identity could not be ascertained at press time, returned home from a journey and found the suspect simply identified as Paul, in a romatic mood with his daughter.

“In the process of asking what was going on, an argument broke out and they started to fight.

“As they were fighting, the suspect stabbed the man with a broken bottle. The man died before he could get help”, a source said.

He however, said: “The suspect went to a lady’s house. He claimed he heard a child crying, so he went there to carry the child when the deceased came and said ‘what are you doing with this child?’

“In the process, they started fighting and along the line, the suspect took a kitchen knife and stabbed the deceased.”